How Much is Claire Danes’s Net Worth? 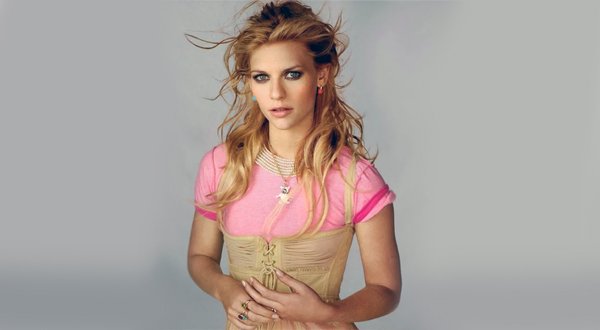 Aged 38, Claire Danes is an actress based in America. She is known for the portrayal of Angela Chase in ABC’s teen drama TV series My So-Called Life. The particular role has helped her to win different awards and nominations. She has also worked in different films like Romeo + Juliet (1996), The Rainmaker (1997), Les Miserables (1998), Brokedown Palace (1999), Igby Goes Down (2002), Terminator 3: Rise of the Machines (2003), etc.

Danes was born on April 12, 1979 in Manhattan, New York. She was born to Carla Danes, a sculptor and printmaking artist. Likewise, his father, Christopher Danes was a photographer. Her older brother, Asa is a lawyer. She completed her schooling from Professional Performing Arts School. She later enrolled at New York City Lab School for Collaborative Studies. She then joined Dalton School, yet had to move Santa Monica, California as she got the role in My So-Called Life. 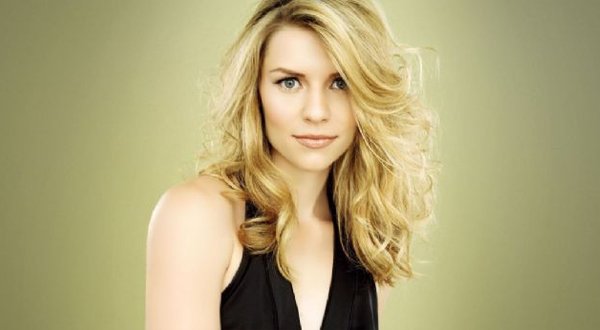 Claire made her acting debut through Dudley Moore sitcom Dudley. However, she had an uncredited role in the TV series. Afterwards, she was cast as Tracy Brandt in Law & Order’s episode “Skin Deep”. She later got her first movie role as Beth March in Gillian Armstrong’s Little Woman. The same year, she played Katie Leiter in an episode of Lifestories: Families in Crisis named “More Than Friends: The Coming Out of Heidi Leiter”. In the same year, she got her first lead role of Angela Chase in ABC’s television series My So-Called Life. The series helped her to earn Golden Globe Award for Best Actress and paid her good amount of money that contributed her net worth.

In the year 1995, she worked in two films. She played Glady Jo Cleary in How to Make an American Quilt. She also acted as Kitt Larson in Home for the Holidays. The following year, she was seen as Daisy / young Nana in I Love You, I Love You Not, Rachel Lewis in To Gillian on Her 37th Birthday. Besides, she played the main character Juliet Capulet in Baz Luhrmann’s Romeo + Juliet. This movie also contributed in her net worth.

Subsequently, Danes portrayed Jenny in Oliver Stone directed film U Turn (1997). Further, she played the lead role of Kelly Riker in The Rainmaker opposite to Matt Damon. Likewise, she was featured in movies like Les Miserables (1998), Polish Wedding (1998), The Mod Squad (1999), Brokedown Palace (1999), and Princess Mononoke (1999). All these movies were the source of her healthy income. She had also hosted an episode of Saturday Night Live titled “Claire Danes /Mariah Carey”. 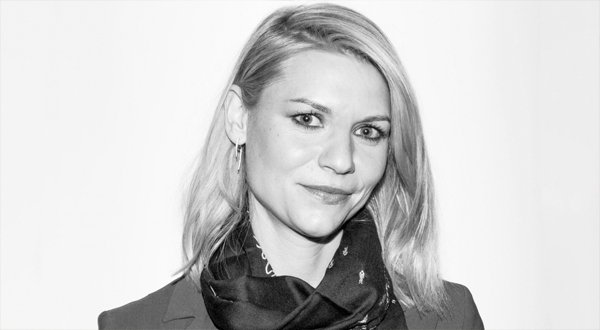 In 2002, Claire did the portrayal of main character Sookie Sapperstein in Burr Steers’s film Igby Goes Down. Further, she played Julia Vaughan in film, The Hours. Afterwards, the actress played three films in 2003. She played movies like It’s All About Love and The Rage in Placid Lake. Besides, she portrayed Kate Brewster in Terminator 3: Rise of the Machines the same year. The following year, she performed as Maria in film Stage Beauty (2004).

Besides, Claire Danes has appeared in various other movies like Shopgirl (2005), The Family Stone (2005), Evening (2007), Stardust (2007), The Flock (2007), Me and Orson Welles (2008), As Cool as I Am (2013). She also portrayed the main person Temple Grandin in HBO’s TV series Temple Grandin. In 2017, she was seen as Emily in film Brigsby Bear and is currently working for her upcoming film A Kid Like Jake. Besides, she has been portraying the lead character, Carrie Mathison in Showtime’s thriller TV series Homeland since 2011. The series is her current source of her income.

The net worth of Claire Danes is estimated to be around $22 million US dollars. She earns $250,000 per episode from her current show, Homeland.

Must Know Facts about Claire Danes