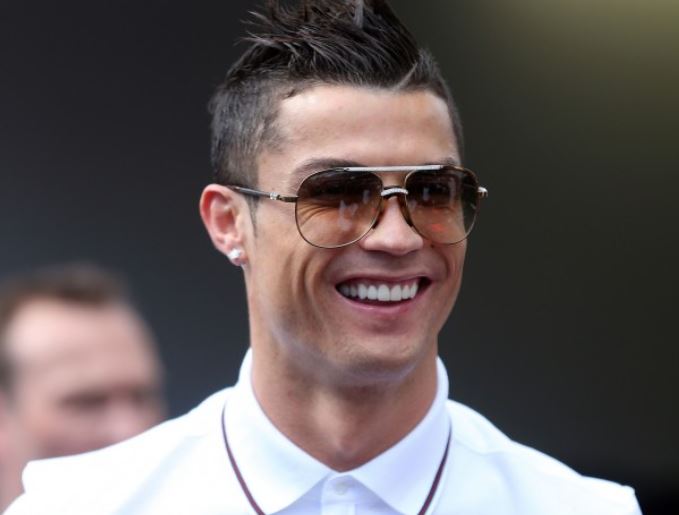 Cristiano Ronaldo dos Santos Aveiro, popularly known as Cristiano Ronaldo and CR7, is a Portuguese professional football player who plays from Real Madrid, a Spanish club and the Portugal national team. He was born on 5th February, 1985 in Funchal, Madeira in Portugal. For the team, he serves as a captain and plays from the forward. He started playing as an amateur from the age of 8, with Andorinha which was local team. Playing from the Real Madrid and Portugal. Ronaldo has been one of the greatest football player of today. Till now, with his profession as football player, he has achieved a great height in the football world. Within the football lovers, he is one of the inspiration and most coveted players for the companies too who wants him to endorse. With his successful career in future, he has become one of the wealthiest athletes of current times. Apart from his professional career as a football player, he has been able to earn through the endorsement deals from various famous brands.

The 30 year old Portuguese football player has had one hell of a career, who has an approximate net worth of $280 million. With this huge amount of money, he has bagged the second place on the list of the richest players. After having a contract to stay with Real Madrid, he had earned $52 million as his salary. Similarly he had earned $28 million by having a contract deal with different reputed brands. His deal with Tag Heuer and Sports mega brand Nike plays an important role in his total earning. During his one year contract with Manchester United in 2002, he was provided with salary of $12,240,000. Again in 2003, Manchester United signed him for $20.4 million euros and $48 million in April 2007. While he was transferred to Real Madrid, the transfer fee that was paid was $179,200,000. In 2009, after working with different football clubs and endorsement with different brands, his earnings rose to $31,000,000. His salaries, bonuses and off-field earnings in 2012 was estimated by France Football which was estimated to be around $39,770,000.

Beside his popularity on showing amazing footwork and skill on the ground, he is reputed for his luxurious car collection. In his garage, he has plenty of room to park his expensive cars and has enough balance to fulfill the thrust of luxurious cars. With $1,700,000 he purchased Bugatti Veyron that proved him that he is car fantastic. According to recent report, his garage contains 19 luxurious cars. He had spent $4,912,000 USD to buy all those cars. His luxurious car collection contains super luxurious cars like Audi RS6, Audi R8, Ferrari 599 GTO, Maserati GranCabrio, Lamborghini Aventador LP700-4, Mercedes-Benz C220 CDI, Porsche Cayenne Turbo, Aston Martin DB9 and Phantom Rolls-Royce. It is said that, he earns €32 per minute even when he eats, sleeps or plays with football. As per month, Cristiano Ronaldo earns €1,000,000 which has made him one of the richest football player.

Cristiano Ronaldo is a popular celebrity in the world, known for his great football skills, footwork, wealth and his appearance. Including his car asset, he has a luxurious mansion in Madrid which worth more than $7.2 million. The mansion has story, spread over 8600 square feet. It contains luxurious bedrooms, eight bathrooms, a trophy room and a number of kids’ room. The mind behind the design of the luxurious mansion of Cristiano Ronaldo is Joaquin Torres. He also owns a grand mansion in Alderly Edge which is a village in Cheshire, England which worth more than $6 million. The Cheshire mansion has five bedrooms and equipped with luxurious facilities like swimming pool, cinema, sauna and his favorite media room. Besides earning a lot of money, he has donated £100,000 to hospital in Madeira so that they could build a cancer center in Madeira. 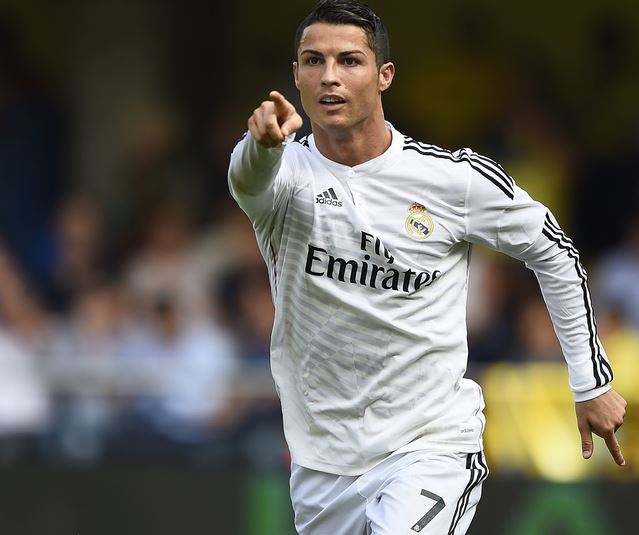 He holds the record of being the most expensive footballer in history from 2009 to till date. He has been the first footballer to reach 40 goals in a professional league for two consecutive season. He has become IFFHS World’s Best Top Goal Scorer and FIFA Ballon d’Or in 2013. He has also bagged ESPY Awards for Best International Athlete in 2014 and UEFA Best Player in Europe Award for 2013-2014 season. He is also names as LFP Best Player, LFP Best Forward and LFP Best Goal for 2013-14 football season. He has also became BBC Overseas Sports Personality of the Year in 2014. With his great skills and amazing talent in football career, he has been hero and inspiring person for many of the young people who wants to enter into the sports world.