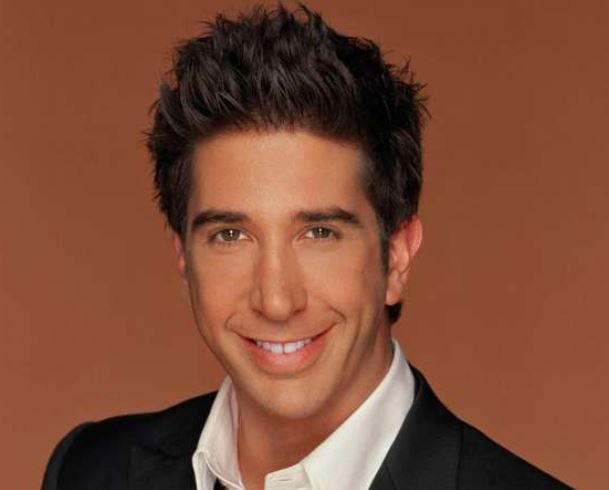 David Lawrence Schwimmer is an American television director, actor, film director, producer and voice actor through profession who has earned a net worth of $80 million. Schwimmer was born on November 2, 1966 in Flushing, Queens, New York, and earned Bachelor of Arts degree in theater and speech from Northwestern University. He had gave his appearance on TV shows like “The Wonder Years” and “NYPD Blue” before having the breakthrough career role of Ross Geller on Friends in 1994. During 1980s his career was really a failure, as he was unemployed most of the time. But with his hard work to rise in stardom, he finally managed to get a role in television show “A Deadly Silence”.

At the very first stage of his hard working, he used to get just some smaller roles. Some of his small roles on Television includes: L.A. Law, The Wonder Years, NYPD Blue and films like Crossing the Bridge, Twenty Bucks and The Waiter. After having the small roles in some TV shows and movies, he decided to perform comedy. He had his breakthrough in 1994 with the role of Ross Geller on the NBC Series “Friends”. He had to perform as a nerdy, neurotic character in the series. From the first season of the Friends, he was nominated for an Emmy Award and turned the entire cast into stars overnight. His appearance on the Friend series led him to reach the stardom of movie industry. After the TV series “Friends” completed its run in 2004, he continued to act on American and British stages and even directed his first feature film too. The movie that he directed was titled “Run Fatboy Run” which was released worldwide in 2007. 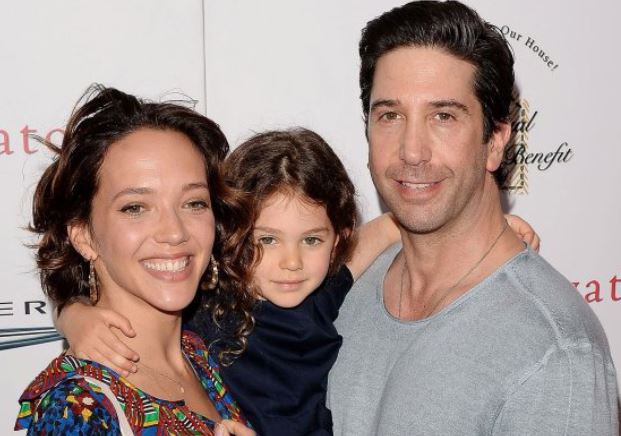 Beside from getting a huge respect and salary from “Friends”, he had also gave his appearance on big screen like “The Pallbearer”, “Breast Men”, “Kissing a Fool” and “Six Days Seven Nights”. But these movies had failed to achieve box-office gold. Apart from his acting role, he had gave his voice appearance too on some of the movies. In movies like “Madagascar” and its sequels, he had gave the voiced the character of Melman the giraffe. Also, his another direction movie includes the drama titled “Trust” released in 2010 supported with actors like Clive Owen and Catherine keener. His appearance on other movies includes, “30 Rock”, “Entourage” and “Web Therapy”. Also, he had signed the contract to portray as the lawyer Robert Kardashian for the FX miniseries “American Crime Story: The People v. O.J. Simpson”. With a net worth of $80 million and giving his appearance on movies, David Schwimmer has sustained to be the part of movie industry.