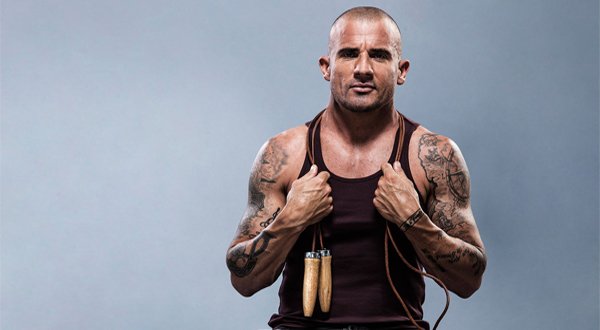 Aged 47, Dominic Purcell is an Australian-British actor who is famous for his characters like Lincoln Burrows in Fox’s Prison Break and Mick Rory / Heat Wave in The Flash and Legends of Tomorrow which are aired on CW.

Dominic Purcell was born on 17th February, 1970 in Wallasey, a town in England to Phil Myrtvedt and Mary T. ‘Maureen’ Purcell. When he was of 2 years old, his family migrated to Bondi, New South Wales and subsequently to Western Sydney. Growing up in Australia, Purcell attended Blaxland East Public School and Blaxland High School. He also studied at St. Dominic’s College and McCarthy Catholic College at Emu Plains. After his college, he enrolled at Australian Theatre of Young People and later to Australian Academy of Performing Acts where he was taught by Hugh Jackman. 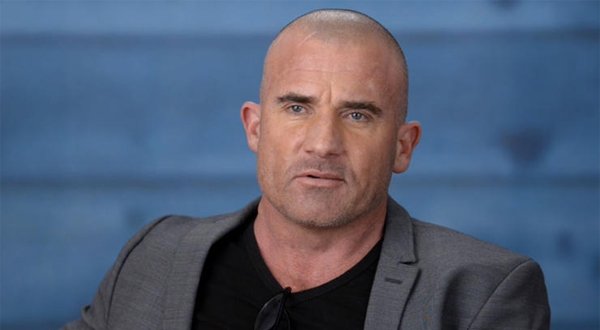 Purcell made his television debut through Home and Away where he was seen as Constable Rogers. Later in 1997, he was casted as a lead character Granger Hutton in Raw FM which aired for one year. In year 1998, he appeared in two television series; Moby Dick and Water Rats where he portrayed Bulkington and Alex. In 1999, he was seen in a recurring role as Todd Gillespie in ABC’s Heartbreak High. In the same year, he got featured in Silent Predators and First Daughter as a truck driver and Troy Nelson respectively. Later, Purcell appeared in BeastMaster as Kelb and in The Lost World as Condilac.

In the year 2002, Purcell was casted as a lead actor in John Doe in the title role for 21 episodes of the series. In the same year, he appeared in the movie Scenes of the Crime as Mark. Following the year, he was casted as Luke in movie Visitors. In 2004, he played as Ed Snow in an episode of television series House titled “Fidelity”. He also was seen in Three Way and Blade: Trinity as Lewis ‘Lew’ Brookbank and Drake respectively in 2004. Following the year, he portrayed himself as Lincoln Burrows in Prison Break which helped him bag the AACTA Award for Best Actor. He played same character in television film; Prison Break: The Final Break. 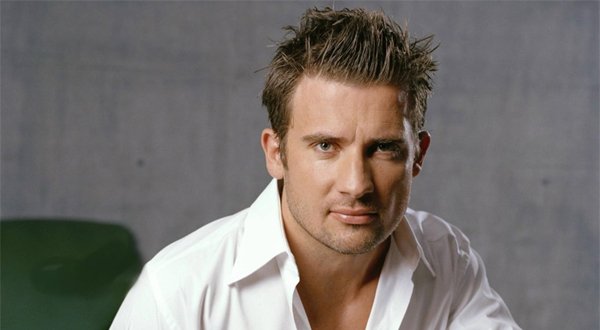 Purcell, later was seen as Victor Alan Marshall in movie Blood Creek which was released in the year 2009. In 2011, he played in four different movies like Escapee, Straw Dogs, Killer Elite and House of the Rising Sun. In the same year, he appeared as Russell Ganz in an episode of Castle named “To Love and Die in L.A.”. Purcell was casted as Mack and Otto Southwell in Bad Karma and Hijacked that released in year 2012. He also made a guest appearance in Common Law’s episode “Gun!” as John Crowl in 2012.

In 2014, Dominic played 6 films, The Ganzfeld Haunting, In the Name of the King 3: The Last Mission, The Bag Man, A Fighting Man, I Choose (Short film), and Turkey Shoot. In the same year, he was casted as Mick Rory/Heat Wave in a recurring role for 5 episodes of The Flash. In 2015, he made an appearance in three movies; Abandoned, Gridlocked and Isolation. Recently, he is portraying as Mick Rory/Heat Wave in Legends of Tomorrow and Lincoln Burrows in Prison Break and has a total net worth of $9 million US dollars.

Must Know Facts about Dominic Purcell