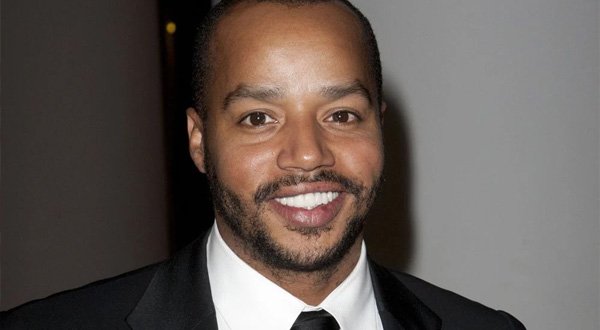 Donald Faison, born as Donald Adeosun Faison, is an America based actor, and comedian. The actor is widely recognized for playing the role of main character Dr. Chris Turk in ABC’s television series Scrubs from 2001 to 2010. Besides, he is also known for portraying Murray in film Clueless, and Phil Chase in TV Land’s TV sitcom The Exes from 2011 to 2015. Moreover, the actor’s other films include Remember the Titans (2000), Uptown Girls (2003), Something New (2006), Next Day Air (2009), and so on.

Donald Faison was born on 22nd June, 1974 in Harlem, New York to Shirley, a talent agent and Donald Faison, a building manager. The actor has a younger brother Olamide Faison who is also an actor. The actor completed his education from Professional Children’s School situated at Manhattan.

Faison made his acting and movie debut as a Soldier in Edward Zwick’s film Glory in year 1989. Later in 1992, the actor had a small role of student in film Juice. In the same year, he appeared as Duane in an episode of Sesame Street entitled “23.58”. Subsequently, Donald Faison played the role of Kymie Damiels in Leon Ichaso’s film Sugar Hill in year 1994. The following year, Faison appeared as Tiny Dime, Murray Lawrence, and Tarik Matthews in films New Jersey Drive, Clueless, and Waiting to Exhale respectively. 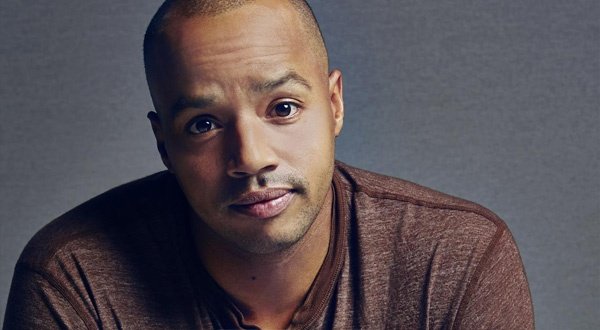 In the year 1996, Donald Faison had a minor and uncredited role of a Robber in film The Quest. Besides, he appeared as Justin / Dashiell Calzone for 7 episodes in ABC’s TV sitcom Sabrina the Teenage Witch for 4 years. Further, in the same year, he played the role of Murray Lawrence Duvall in ABC’s television sitcom Clueless (based in film having the same title). He played the role for 62 episodes and earned good amount of money which helped him to raise his net worth.

Subsequently in year 1998, Donald starred as Khaleed in film Butter. Besides, he appeared as Dan in film Can’t Hardly Wait the same year. The following year, the actor played the role of June Nelson in Trippin’. Further, he portrayed Marcus in a TV film Supreme Sanction. Moreover, he played as Tracy for 23 episodes in The WB’s TV series Felicity. Likewise, the actor worked in two films; Double Whammy and Josie and the Pussycats in year 2001. 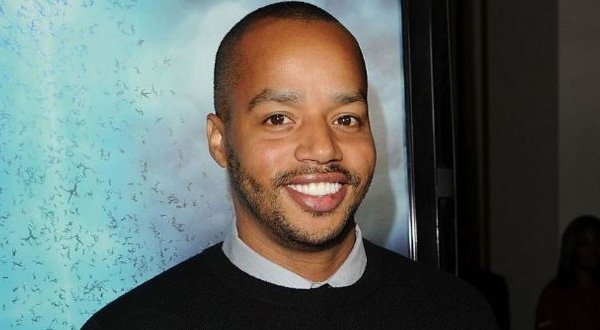 In year 2013, Donald starred as Doctor Gravity in film Kick-Ass 2, and Ted in A Snow Globe Christmas. Later in 2014, the actor worked in four films; Wish I Was Here, Let’s Kill Ward’s Wife, and Wonderland. Donald then appeared as Rick and Mr. Huffington in films The Perfect Match and Hot Bot respectively in 2016. The last year, Donald Faison played the role of Larry in film Little Evil.

Donald Faison is a talented actor who has worked in number of films and TV series. All his acts in the films and series have helped him to earn the net worth of $11 million along with numbers of true fans. We wish me luck in upcoming days.

Must Know Facts about Donald Faison