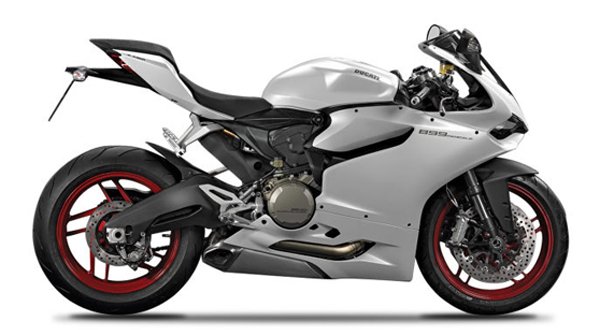 Ducati is a popular name in the world of motorbikes as it has produced and sold many powerful bikes in different parts of the globe. Besides, Ducati has manufactured various sports bikes out of which Ducati Panigale is also one. The company has manufactured produced different varieties of Panigale and has categorized them on the basis of the engine they possess.

The Ducati Panigale is also a sports bike which came into production in the year 2013. The bike is actually named after an Italian city Borgo Panigale and also is the predecessor of the Ducati Panigale 959. The Panigale 899 features superquadro L-Twin, 4 desmodromically actuated valves per cylinder, liquid cooled 898 cc engine which produces maximum power of 148 bhp and maximum torque of 99 Nm. Also, the Panigale 899 features the length and height of 2050 mm and 1105 mm respectively. 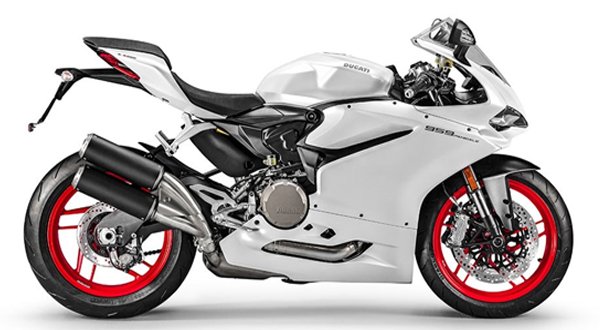 Furthermore, Ducati exports both 899 and 959 variants of Panigale in Nepal under the dealership of Turbo Motors Trading.