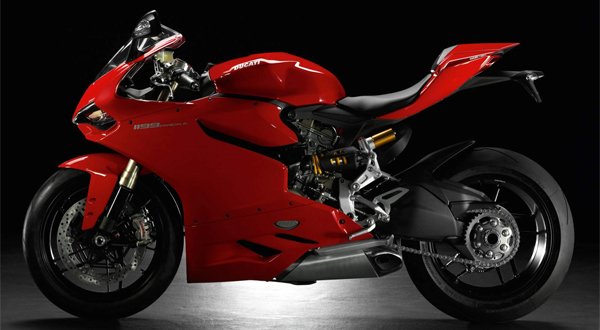 “Ducati” when we hear this name, we think of that sort of bikes which has more speed than the bike we see in our regular life. Ducati has contributed so much in the world of MotoGP by manufacturing motorbikes to for the competition. The company has not only focused in the MotoGP and it has produced lots of sports bikes out of which Ducati Panigale is one. The Ducati Panigale has been made available in different variants. However, the bike is divided into two categories on the basis of CCs they possess; Ducati 1199 and 1299 respectively.

Ducati officially launched the Ducati Panigale 1199 at Milan Motorcycle Show held in the year 2011. Named after the small town of Italy, Borgo Panigale, the bike is the predecessor of the Ducati Panigale 1299. When Ducati first launched the bike, the company claimed it to be the world’s most powerful twin-cylinder engine bike as it produced maximum power of 195 bhp @ 10750 RPM and maximum torque of 133 Nm @ 9000 RPM.

Furthermore, Ducati has been exporting 3 varieties of Panigale in Nepal under the dealership of Turbo Motors Trading.