The Ducati Scrambler Icon looks different than other variants of the Scrambler. The Icon has been featured with steel teardrop fuel tank with interchangeable side panels. The bike also features the 790 mm heighted seat that doesn’t compromises with the comfort of the rider and the pillion. Besides, the motorcycle has been furnished with glass lens headlight housing and LED guide-light along with wide handlebar. The bike, further, has been furnished with aluminum around the belt covers and the heat guard. 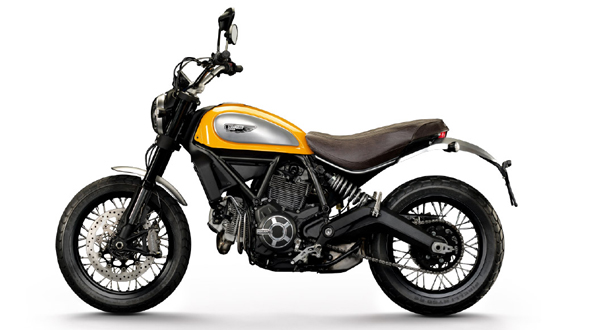 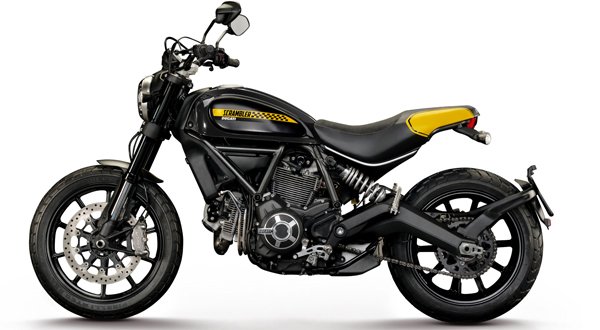 The Ducati Scrambler Full Throttle has been manufactured for the person who searches for a sports bike. The Scrambler Full Throttle comes has been featured with Termignoni racing exhaust which has got good sound and is accepted for using it in roads. The company has furnished the bike with racing-seat, and black side panels painted with stylish graphics. Also, the bike is equipped with sporty handlebar and little mudguard at the front that make the bike look attractive. 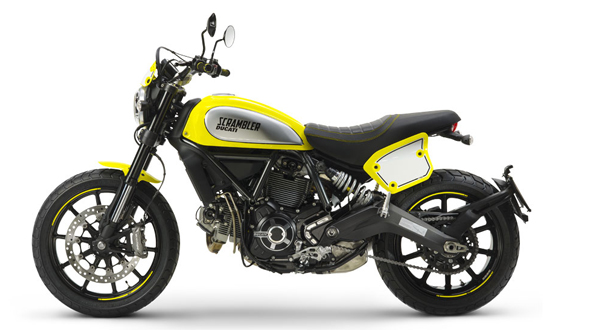 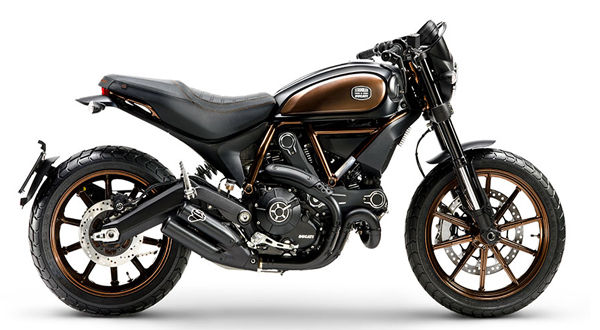 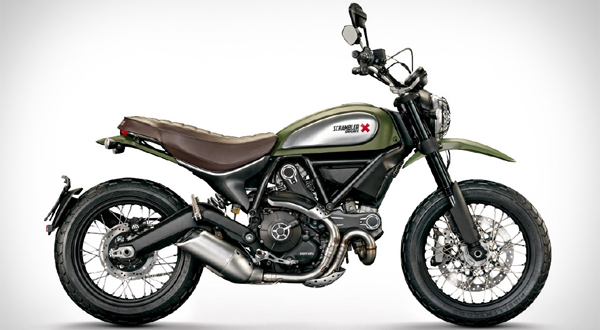 The Scrambler Urban Enduro has been provided with different design. The bike, however, is targeted for off-road riding. The high mudguard indicates the belongingness to the off-road motorcycle world. The bike has been equipped with fork protectors, engine sump guard, headlight grille to protect its part while riding the motorcycle off-road.

Besides, Ducati has been exporting the seven variants of Scrambler in Nepal under the dealership of Turbo Motors Trading.