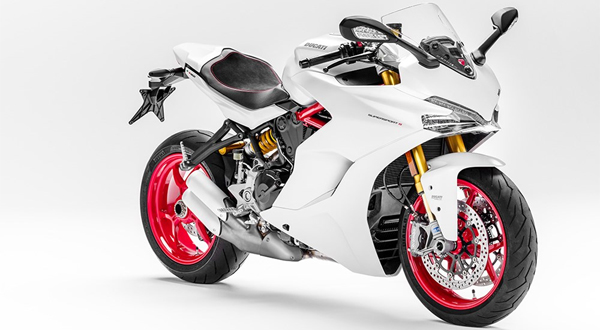 Whenever we hear the name “Ducati” we think of the powerful motorcycles like the Panigale, Monster, Scrambler, etc. which has ruled the street of many cities. Going back to 1972, the company had introduced a series of motorcycle, the Ducati SuperSport which was produced in limited pieces. Later in the year 1988, the company re-launched the same bike with updated body design and performance system. With the passage of time and change in technology, Ducati has launched the new gen Ducati SuperSport S.

Moreover, the wheelbase of the motorcycle is of 1478 mm and the weight is of 210 kg. Besides, Ducati has powered the motorcycle with testastretta 11°, L-twin cylinder, 4 valve per cylinder, desmodromic, liquid cooled engine. The engine coming in the bike is capable of producing max power and torque of 113 bhp @ 9000 RPM and 96.7 Nm @ 6500 RPM respectively.

Furthermore, Turbo Motors Trading has been importing the Ducati SuperSport S in Nepal.