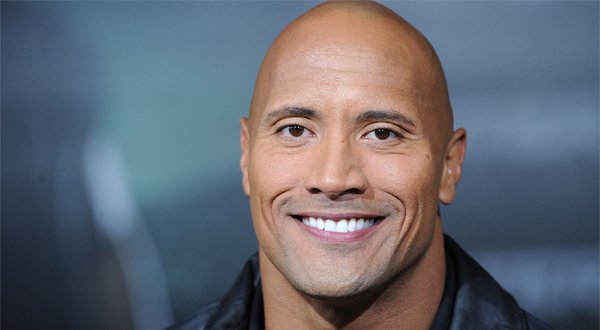 Dwayne Douglas Johnson is an American actor, producer and professional wrestler who is also widely known by his ring name, The Rock and is famous for his role of a scorpion in the film “The Mummy Returns” and Luke in “The Fast and the Furious” franchise. His net worth is estimated to be $190 Million as of April 2017. Dwayne was born on May 2, 1972 in Hayward, California from Ata Johnson and Rocky Johnson, who also was a professional wrestler. Because all of the members of his family belonged to wrestling, Johnson also entered into the world of wrestling. Johnson was raised in the suburb of Grey Lynn in Auckland, New Zealand by his mother and had attended Richmond Road Primary School. Johnson completed his 10th grade from President William McKinley High School in Honolulu, Hawaii and as he reached 11th grade, he moved Bethlehem, Pennsylvania where he started playing football at Freedom High School.

Talking about his career in wrestling, not only his father, but his grandfather too was a famous wrestler that pursued him to be a wrestler. At the beginning his father denied him, but agreed to train him himself. He had defeated The Brooklyn Brawler under his real name at a house show and had lost matches to Chris Candido and Owen Hart. In 1996, he won USWA World Tag Team Championship which offered him a WWF contract. In the same year, he made his debut on Monday Night Raw as Rocky Maivia (combination of his father’s and grandfather’s name) as Marc Mero’s member and won it. In the year 1997, he won Intercontinental Championship against Hunter Hearst Helmsley. However, he had many ups and downs in the wrestling world and kept on leaving and joining the wrestling world. In 2002, Johnson returned to WWE and won WWE Championship by defeating Kurt Angle and The Undertaker and declared of taking a sabbatical from wrestling so that he can focus in his films. 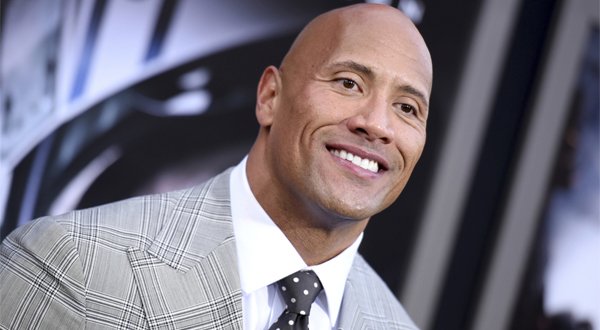 In the year 2001, Johnson made his debut in a movie through “The Mummy Returns” where he was seen as a scorpion with half human body. However, he was already seen in TVs before he appeared in movies. In 1999, he was casted as his father in an episode of That ‘70s Show called “The Wrestling Show” which made him grow interest in acting. He also appeared as an alien wrestler in Star Trek: Voyager’s episode “Tsunkatse”. His acting in all these series helped him to gain more contracts in movies. In 2002, 2003 and 2004, Johnson was casted in hit films like “The Scorpion King“, “The Rundown“, and “Walking Tall” respectively which helped him to increase his net worth. Likewise, in 2005, he was seen in supporting role in “Be Cool” and as a main enemy in the “Doom” (2006). In year 2007, Johnson came up in three movies like “Reno 911!: Miami“, “Southland Tales” and “The Game Plan” which increased net worth. Following the year, he was casted in various movies that helped to earn good sum of money and increase his net worth.

In the year 2011, Johnson got a chance in The Fast and the Furious franchise: “Fast Five“. In the movie he was seen as DSS agent Luke Hobbs who had a task to hunt down the series’ protagonists. His acting was praised which led him more chances in The Fast and the Furious franchises. He has been featured in many movies which have helped him to make it net worth of $190 million. 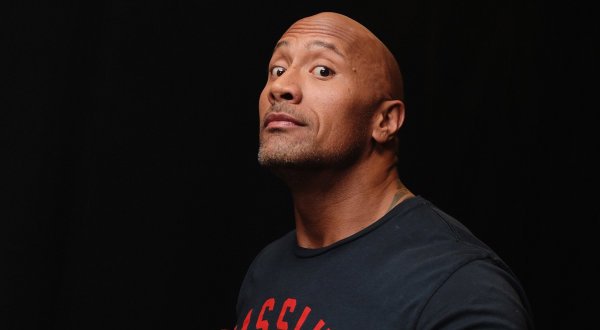 Likely to other high profiled actors, Dwayne Johnson too chooses to live a luxurious life. He had bought a 13,000 sq. foot Florida mansion that worth $3.4 million. The mansion possesses 6 bedrooms, 7 bathrooms, a home theatre, gym, swimming pool and a ground which is nearly 100,000 sq. ft. in size. And just like celebrities, he has got some worthy cars in his garage like Ferrari 458 Italia, Ford Black Gorilla, Ferrari LaFerrari (Matte White), Rolls Royce Wraith, Cadilac Escalade, Pagani Huayra, McLaren 650S, GTA Spana, Lamborghini Aventador Roadster, Porsche Panamera, Bently, Jaguar F-Type R Convertible, BMW i8, Range Rover, Gurkha RPV, 1971 Chevrolet Chevelle, Aston Martin Vanquish Volante, Audi R8, and Corvette Convertible. Johnson had married to Dany Garcia in 1997 but was divorced on 2007, and later he married to Lauren Hashian and has two children.

Must Know Facts about Dwayne Johnson