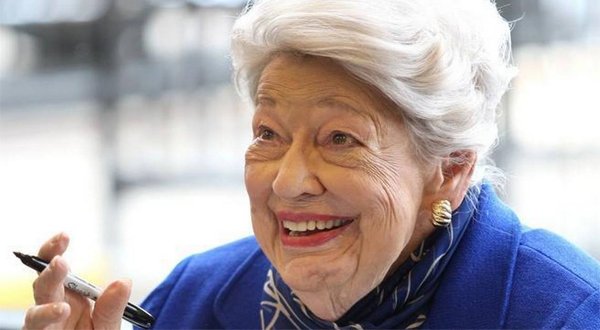 Ebby Halliday was an American realtor and businesswomen. Born on March 9, 1911, in Leslie, Arkansas, she had founded Ebby Halliday Realtors. She is termed to be one of the most successful female entrepreneur in Dallas who net worth is estimated to have $50 million. Raise in Leslie, she had graduated from high school in Abilene, Kansas. It is stated that Ebby Halliday Realtors has been at the top of the list for decades of the largest North Texas real estate sales firms. During his early age, she used to work at “The Jones Store” in Kansas selling women’s hats. From the store, she was paid $10 for a week. In less than a year of her hard work, she became the top salesperson.

In 1938, she was asked to take the responsibility over the millinery department of Dallas’ W.A. Green Store. After that she became the owner of her own boutique named “Dallas Boutique”. About her real estate company, she had founded it in 1945. According to the study conducted by Colorado-based Real Trends Inc., it was reported that Ebby was in its first place like usual. Similarly, Emma Halliday was ranked at the 12th nationally among the 500 largest residential sales firms.

Ebby Halliday was popularly known as “The first lady of real Estate”. She had worked for real estate for 60 years and her name is the household name in United States. The main reason for her prominence is her marketing, experimental and finance skill. She was known for having largest private owned residential real estate firms. For her contribution in the real estate firms, she was awarded with accolades like Horatio Alger Award in 2005 and honorary chair of NAR’s 100th anniversary Gala Black Tie Dinner in 2008. About her personal life, she was married to former FBI Agent Maurice Acers in 1965. His husband died in 1993 and she died at the age of 104 on September 8, 2015 while she was in sleep with her friends and family by her side.

Things to know about Ebby Halliday