Net Worth of Emily Bett Rickards 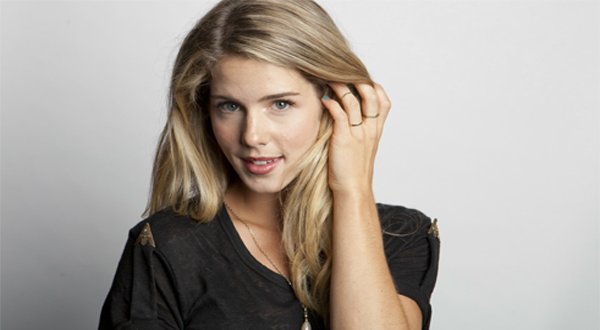 Born on 24th July, 1991, Emily Bett Rickards is a Canadian actress acknowledged for playing the role of Felicity Smoak in The CW’s superhero TV series Arrow from 2012 to present and its by-product The Flash and Legends of Tomorrow. She has played in movies like Flicka: Country Pride (2012), Cowgirls ‘n Angels: Dakota’s Summer (2014), Brooklyn (2015), etc.

Emily was born in British Columbia to Dr. Diane Greig who was a dream psychotherapist in Vancouver, BC. She learned acting and dance at a very young age. She later enrolled at Vancouver Film School and completed Acting Essentials Program. She had also joined Alida Vocal Studio situated at Vancouver. 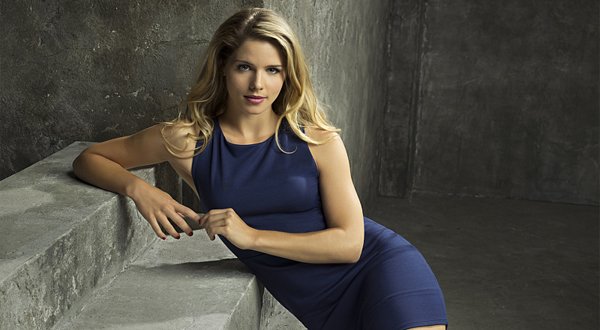 Rickards made her acting debut through Nickelback’s song “Never Gonna Be Alone” in year 2009. Afterwards, she appeared as Felicity Smoak in WB’s Arrow. In the first season, she had a guest role. However, she was listed in the main cast from season 2. She has been playing the role for 118 episodes and has earned good sum of money which has increased her net worth. The same year, she had a small role of Mary Malone in Michael Damian’s Flicka: Country Pride. She also portrayed young wife in Random Acts of Romance.

In the year 2013, Emily appeared as Lauren Phillps in Romeo Killer: The Chris Porco Story. Besides, she played the lead role, Fourty in web series, Soldiers of the Apocalypse. She was also seen in the role of Felicity Smoak in web series version of Arrow, Arrow: Blood Rush. These lead roles also helped her to increase her net worth. The following year, she was seen as Felicity Smoak in the spinoff of Arrow, The Flash. She has been playing the role since 2014, and has been earning good money through it. 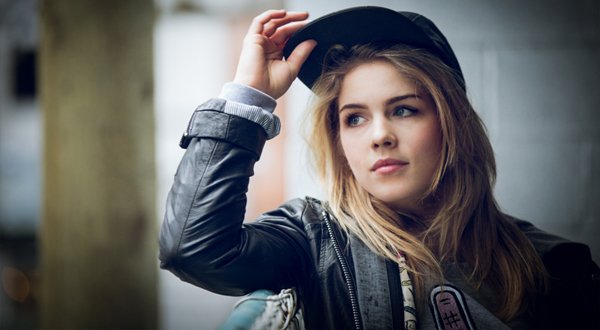 In 2016, Rickards appeared in three television series. She was starred as Felicity Smoak in Legends of Tomorrow. She also acted as Becky Simmons in an episode of Comedy Bang! Bang! titled “Joe Jonas Wears a Maroon and Gold Letterman Jacket With White Sneakers”. The same year, she appeared as guest in Whose Line Is It Anyway?’s episode “Emily Bett Rickards”. She had also voiced Felicity Smoak in a web series Vixen from 2015-2016. All these works helped her to add her net worth.

Emily later voiced Caitlin in 2017 film Axis. Besides, she appeared as Felicity Smaok in CW’s superhero TV series, Supergirl’s episode “Crisis on Earth X, Part 1”. She soon will be seen as Stevens and Kim in upcoming films Slumber and Funny Story respectively.

Emily Bett Rickards is a talented actress who has an estimated net worth of $3.2 million US dollars. She is good in acting which shall be providing more films in upcoming years and will increase her net worth. She, besides, owns a luxurious house in LA.