Who is Emily Kinney?

Emily Rebecca Kinney, known with her professional name Emily Kinney, is an actress, singer and songwriter based in America who is recognized for the portrayal of Beth Greene in The Walking Dead. Besides, the actress has worked in many TV series like Masters of Sex, The Flash, Arrow, etc. 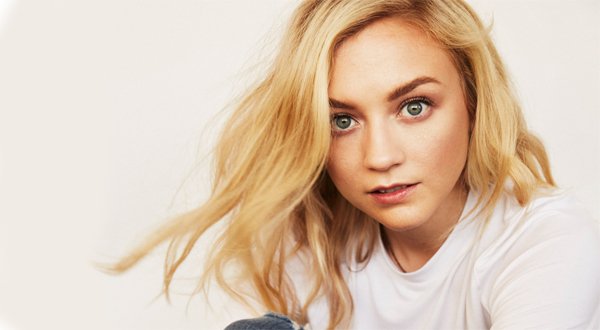 Emily Kinney was born on August 15, 1985 in Wayne, Nebraska. She was born to father Vaughn and mother Jean Kinney. The actress studied her semester at New York University. Later she enrolled at Nebraska Wesleyan University and completed degree in Bachelors of Arts in 2006. After completion of degree, she migrated to New York to pursue her career in acting.

Kinney began her acting career as Anna in a musical Spring Awakening in year 2006. The following year, the actress made her television debut through a special TV series The Gamekillers. She had portrayed The Swarm in the series. The same year, she appeared as Gina in a short film Aunt Tigress. In year 2008, she played the role of Jeannie Richmonds in an episode of Law & Order: Criminal Intent entitled “Contract”.

In year 2009, Emily appeared as Amanda Maint in The Unusuals’s episode “The Apology Line”. Besides, she had a minor role of a ‘Waitress’ in Nancy Meyers’s film It’s Complicated. The same year, she played as Jean Fordham in a comedy play August: Osage County. Later in 2010, she appeared as Milla Burchfield in an episode of The Good Wife named “Bad Girls”. 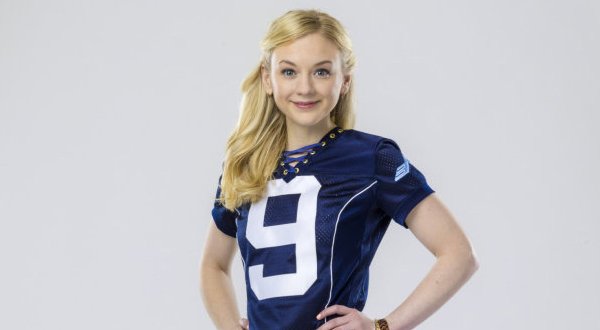 Subsequently in 2011, Kinney starred as Emily in Showtime’s television series The Big C. She did the role for 3 episodes. The same year, she appeared as Beth Greene in AMC’s horror TV series The Walking Dead. She had a recurring role in second and third season. Later she appeared as regular cast in the series from season four and season five. The series paid her good sum of money which helped her to increase her net worth.

In year 2012, Emily Kinney appeared as Haley Cole in an episode of Law & Order: Special Victims Unit titled “Hunting Ground”. The following year, she made a small appearance in film Concussion directed by Stacie Passon. The next year, the actress played the role of Mallory Hodge in The Following’s episode “Teacher’s Pet”.

Emily Kinney, in year 2015, worked in four television series. She appeared as Jennifer Schroeder in Forever’s episode “Memories of Murder”. Besides, she portrayed Brie Larvan / Bug-Eyed Bandit in The Flash’s episode “All Star Team Up”. Further, she played the role of Nora Everett in Showtime’s television series Masters of Sex. She played it for 4 episodes and earned a healthy sum of money which helped her to increase her net worth. The same year, she did the portrayal of Nurse Daisy Ryan in three episodes of The Knick. 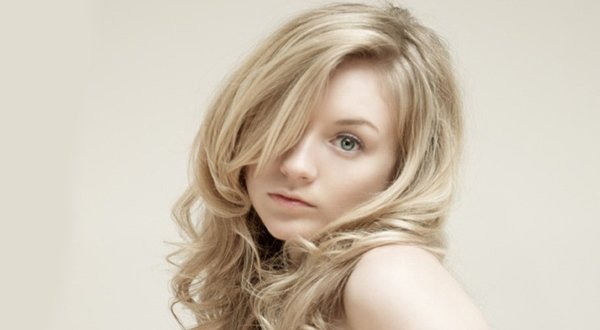 In 2016, Emily had the minor role of Brie Larvan / Bug-Eyed Bandit in Arrow’s episode “Beacon of Hope”. Besides, she portrayed Laurel Welk in Hallmark’s television film Love on the Sidelines. The same year, the actress played the role of main character Tess Larson in ABC’s television series Conviction. She appeared in the series from 2016 to 2017 and earned a good sum of money which increased net worth. Further, she did the portrayal of Caroline in film Papa.

Emily Kinney has appeared in various television series, however, has worked in just three movies. The actress successfully established as the main character in a TV series The Walking Dead which helped her to make net worth of $2 million U.S. dollars.

Must Know Facts about Emily Kinney