Emily Jordan Osment, known with her professional name Emily Osment, is an actress, singer, and songwriter based in America. Osment is widely recognized for playing the role of supporting actress, Gerti Giggles in Spy Kids 2: The Island of Lost Dream and Spy Kids 3-D: Game Over. The actress also grabbed the attention as another supporting actress Lilly Truscott / Lola Luftnagle in Disney Channel’s sitcom Hannah Montana. 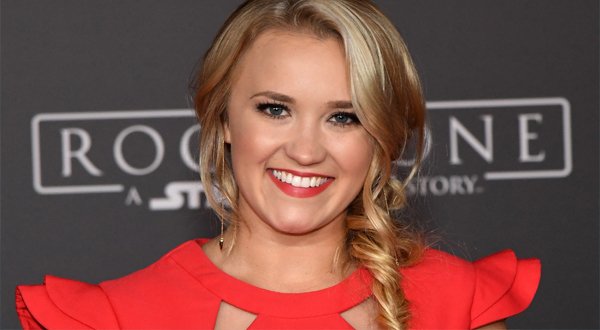 Emily Osment was born on March 10, 1992 in Los Angeles, California. Her father, Michael Eugene Osment is an actor and her mother, Theresa Osment is a teacher. She has an older brother, Haley Joel Osment, who won the nomination for Academy Awards.

Emily began her career as child actress and appeared in TV commercials for FTD and subsequently in other commercials. Later in 1999, she made her professional acting debut through film The Secret of Life of Girls. The same year, she appeared as Cassie Witting in a TV film, Sarah, Plain and Tall: Winter’s End. Besides, she played the role of Dahlia in an episode of 3rd Rock from the Sun.

In the year 2000, Emily appeared as Alyssa Sullivan in Touched by an Angel’s episode “With God as My Witness”. She then was seen as Lelani Mayolanofavich in an episode of Friends entitled “The One with the Halloween Party” in 2001. In the year 2002, Osment starred as Gerti Giggles in film Spy Kids 2: The Island of Lost Dreams and its third installment Spy Kids 3-D: Game Over in year 2003. The sequels of the film paid her good sum of money which helped her to increase her net worth. 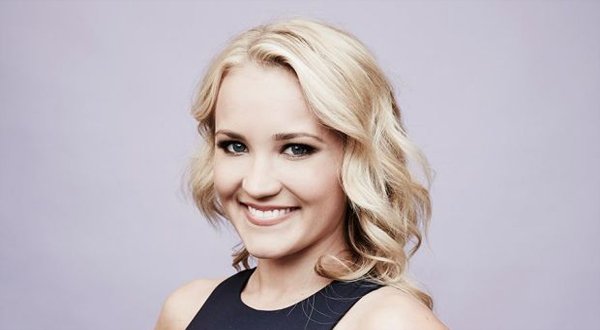 Emily Osment, in 2005, worked as a voice actress and voiced different characters in film Lilo & Stitch 2: Stitch has a Glitch. Later in 2006, Osment appeared as Lilly Truscott / Lola Luftnagle in Disney Channel’s teen sitcom Hannah Montana alongside Miley Cyrus. She played the series till 2011 and earned good sum of money which helped her to increase her net worth. Besides, she provided her voice for Trick in a special episode of Holidaze: The Christmas That Almost Didn’t Happen.

In year 2007, Emily starred as Cassie Keller in film Alex Zamm’s film The Haunting Hour: Don’t Think About It. Besides, she lent her voice for Tall Skunk Girl / Kelly for 2 episodes in Shorty McShorts’ Shorts. Likewise, the actress worked in many films like Soccer Mom (2008), Surviving Sid (2008), Hannah Montana: The Movie (2009), etc. Further, she appeared as guest in television series like The Suite Life on Deck (2009), Jonas (2010), Life with Boys (2012), Two and a Half Men (2013), etc. All these works were contributor of her net worth. 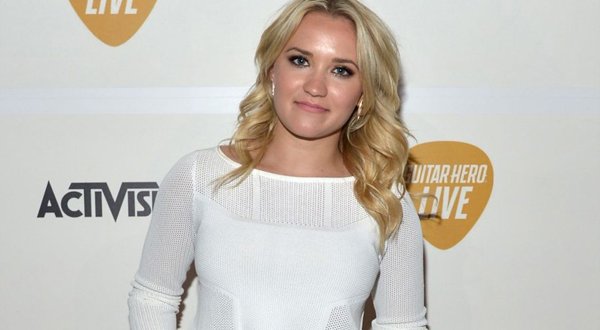 Subsequently in 2013, Emily Osment worked as a voice actress in film From Up on Poppy Hill and voiced Nobuko Yokoyama. The same year, she starred as Beck in a short film Seasick Sailor. Emily then in 2014, appeared as Shelby in film Kiss Me. Likewise, she appeared as Summer Stern in film No Way Jose and Kelly Williams in Love Is All You Need? in year 2015 and 2016 respectively. Osment currently is working for her upcoming film Tea Time with Mr. Patterson. Besides, she is playing the role of Gabi Diamond in Freeform’s TV sitcom Young & Hungry since 2014. She also is playing the recurring role of Theresa in Netflix’s web comedy The Kominsky Method.

Besides acting, Emily is also a singer who has released two studio albums, All the Right Wrongs, and Fight for Flight. Furthermore, she has released different singles like If I Didn’t Have You, All the Way Up, Let’s Be Friends, etc. Her singing career has also helped her to increase her net worth.

Emily Osment is a talented actress who has worked in successful movies and television series. All these works have helped her to make her net worth of $3 million U.S. dollars. Along from acting, she is also a singer through which has earned a good sum of money.

Must Know Facts about Emily Osment