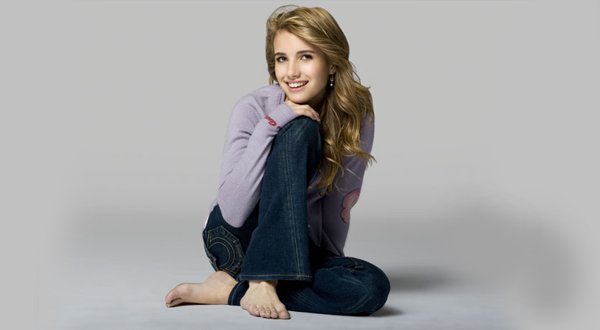 Who is Emma Roberts?

Emma Roberts, born as Emma Rose Roberts, is an American actress and singer who has an estimated net worth of $17 million US dollars. She is recognized for portraying the main character Addie Singer in the Nickelodeon’s TV series Unfabulous from 2004 to 2007. She also made her musical debut in 2005 with studio album Unfabulous and More. She has also played in various movies Nancy Drew (2007), Wild Child (2008), Hotel for Dogs (2009), Valentine’s Day (2010), etc.

Roberts was born on 10th February, 1991 in Rhinebeck, New York. Her parents are Kelly Cunningham and Eric Roberts, an actor who has played in various movies like Raggedy Man (1981), Star 80 (1983), Cecil B. Demented (2000), etc. Her paternal grandmother Betty Lou Bredemus has also remained an acting coach from 1934 to 2015 and her aunts Julia Roberts and Lisa Roberts Gillan are also actresses.

Emma Roberts made debut in acting through a movie at a small age of 9. She was casted as Kristina Sunshine Jung in Ted Demme’s Blow in 2009. The same year she played as Delilah in a short film, bigLove and had a small role in film, America’s Sweethearts. Following the year, she had a role of sister in Barry Tub directed film, Grand Champion. 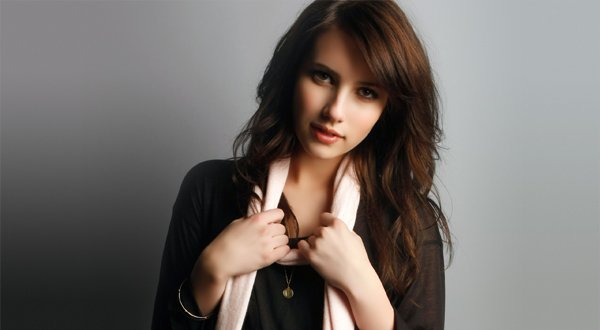 Emma’s small roles in different movies awarded her with the lead role of Addie Singer in Unfabulous. She did the role from 2004 to 2007 and 41 episodes. The movie helped her to grab the attention and increase her income. She was also seen in the same role of Drake & Josh’s episode “Honor Council”. In year 2006, she appeared as Amelia Muggins in Robert Vince’s Spymate and as Claire Brown in Elizabeth Allen’s Aquamarine. Besides, she had a cameo in an episode of Punk’d. She, in 2008, lent her voice for Wilma in film, The Flight Before Christmas. She also played the role of Poppy Moore in Wild Child and Adrianna Bragg in Lymelife in the same year.

Moreover, Emma appeared as Andi in Thor Freudenthal’s Hotel for Dogs and Abbie in James C. Strouse’s The Winning Season in year 2009. Following the year, she starred in films like Valentine’s Day, Memoirs of a Teenage Amnesiac, Twelve, It’s Kind of a Story, Virginia. She also played the role of Joanne in film 4.3.2.1., which paid her good salary that contributed in her net worth. Besides, she had cameo roles in TV series like Jonas and Take Two with Phineas and Ferb.

Her Works from 2011 to Present

Emma later portrayed the role of Jill Roberts in Wes Craven’s thriller film Scream 4 and Sally Howe in The Art of Getting By in 2011. She again was seen in a guest role in an episode of Extreme Makeover: Home Edition entitled “The Brown Family”. She then did the portrayal of Nancy Michaeldes and Casey Mathis / Casey Millers in movies Empire State (2013) and We’re the Millers (2013) respectively which helped her to increase her net worth. She also voiced Amanda Barrington in Family Guy’s episode “No Country Club for Old Men”. 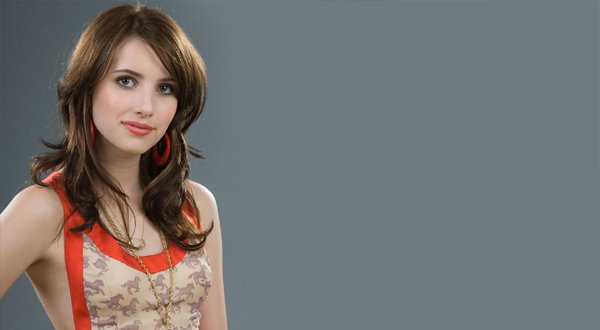 Emma Roberts recently starred as Jess in Matthew Newton’s drama film Who Are We Now and soon will be seen in James Cox’s Billionaire Boys Club and Little Italy. She was also seen in American Horror Story: Cult’s episode “11/9” as Serena Belinda. Besides acting, Emma is also a renowned singer who has sung songs like I Wanna Be, Dummy and Santa Claus Is Coming to Town.

Emma Roberts has done over 20 films and these films have provided her net worth of $17 million US dollars. Her singing career has also helped her in making of the net worth. She is good acting and we hope she will get more movies in upcoming days.

Must Know Facts about Emma Roberts