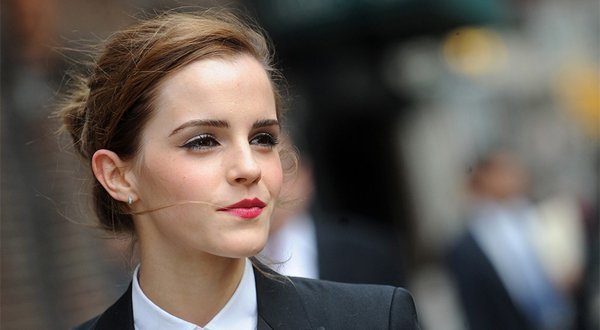 Emerged from the Harry Potter series, Emma Watson didn’t have to look back after she got the role as Hermione Granger in the movie. Emma Charlotte Duerre Watson is a British actress, model and activist. She was born on 15 April 1990 in Paris, France and graduated from Headington School. She was interested in acting career as she had made aim of being actress since she was 6 years old. When she expressed about her aim to her parents, her parents completely supported by enrolling her in the Stagecoach Theatre Arts School where she begin acting, dancing and singing. She began filming when she was just 10 years, now she owns a net worth of $70 million and is the prominent figure in the movie industry.

The 24 year old actress gained her instant fame after she become the amazing student as Hermione Granger. The first series of the Harry Potter franchise as “Harry Potter and the Sorcerer’s Stone” was an aspiration for her to become an actress. After giving her appearance in the Harry Potter franchise, her net worth has never decreased. The first series of the movie was successful to earn more than $974 million worldwide and become the highest grossing movie of 2001. Emma has continued to act on all the other series of the movie. As her role increased from the Harry Potter franchise, she started to earn $15-$20 million a year through her acting ability. She has also own several awards and recognition for her role as Hermione. Apart from her acting on Harry Potter franchise, she has acted on other movies too. Also, in 2008, she gave her voice appearance on animated film “The Tale of Despereaux”. In 2009, she was recognized on 6th position as “Most Valuable Young Stars” on Forbes List. Aside from her acting roles in Harry Potter, she also emerge her career by becoming model. In 2012, she starred in the film adaptation of book “The Perks of Being a Wallflower”. The movie made the gross of $33 million from the budget of $13 million. Also, she had acted on other movies like “The Bling Ring” and “This Is the End”. With her beautiful appearance, she was chosen as British GQ’s Women of the Year and she had got the maximum vote as the sexiest movie star of 2013. Also, she had won the British Fashion Award for “Best British Style” in 2014. Recently in 2015, she had appeared in thriller movie titled “Colonnia”. 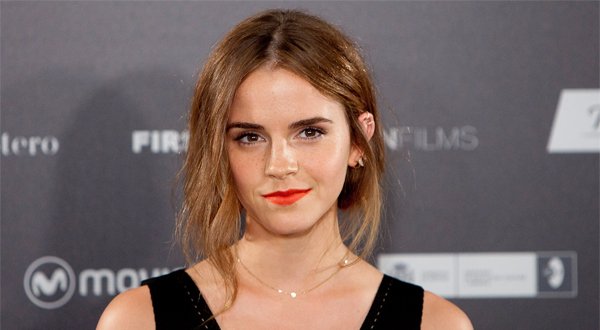 She finally hung up her broomstick after more than decade giving appearance in Harry Potter films in 2011. From the Harry Potter franchise series of 2010 and 2011, she had earned $30 million altogether. She was titled as the Hollywood’s highest paid actress winning established actress like Angelina Jolie and Cameron Diaz. 2016 is going to be an exciting year for Emma, as she is appearing in “Beauty and The Beast”. With her charming appearance and her acting, she is increasing her net worth, presently which is of $70 million.

Things to know about Emma Watson