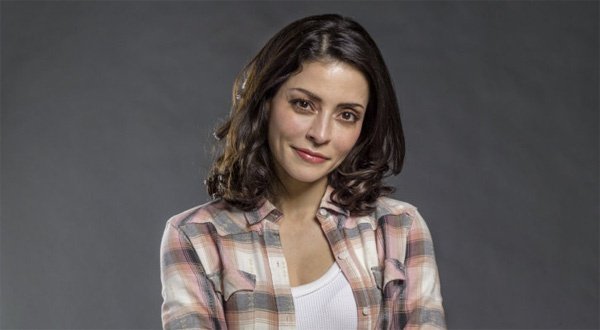 Emmanuelle Vaugier, born as Emmanuelle Frederique Vaugier, is a Canadian actress and model. She is widely recognized for playing various roles like Detective Jessica Angell in CBS’s CSI: NY, Mia in CBS’s Two and a Half Men, The WB/The CW’s Smallville. Fox/CTV’s Human Target, and so on. Besides, Emmanuelle has played in films like My 5 Wives (2000), Mindstorm (2001), 40 Days and 40 Nights (2002), Secondhand Lions (2003), etc.

Emmanuelle Vaugier was born on June 23, 1976 in Vancouver, British Columbia to French parents. The actress grew up in Vancouver, and studied at Crofton High School for ten years. Later, she attended Magee Secondary School. She has also an older brother, Jason Vaugier. 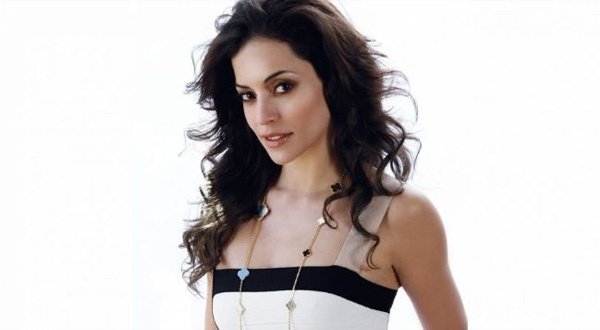 In the year 1995, Emmanuelle made her acting debut through a television film, A Family Divided. The same year, the actress appeared as Maria Alcobar in an episode of Highlander: The Series entitled “Chivalry”. Later in 1996, Emmanuelle Vaugier had a recurring role of Noella D’Angelo in Global Television Network’s TV series Madison. Besides, she appeared in three television movies; The Halfback of Note Dame, Home Song and The Limbic Region in the same year.

Emmanuelle Vaugier in 1997, had guest roles in three television series, Breaker High, Police Academy, and Ninja Turtles: The Next Mutation. The following year, she appeared as guest in First Wave and Dead Man’s Gun. In the same year, she played as Shal; Lisa Dobkins in two episodes of The Outer Limits. Besides, Emmanuelle did her first film, Hysteria in the same year. All these works paid her good amount of money, and contributed in her net worth.

Subsequently in 1999, Emmanuelle appeared as Anika and Jennifer in Shapeshifter and The Fear: Resurrection. Besides, she also appeared in two television series Viper and Seven Days in the same year. Later in 2000, the actress worked in two films, My 5 Wives and The Sculptress. In the same year, she played the role of Pamela in TV film The Beach Boys: An American Family. Further, she had minor roles in three television series, Higher Ground, Level 9 and So Weird. 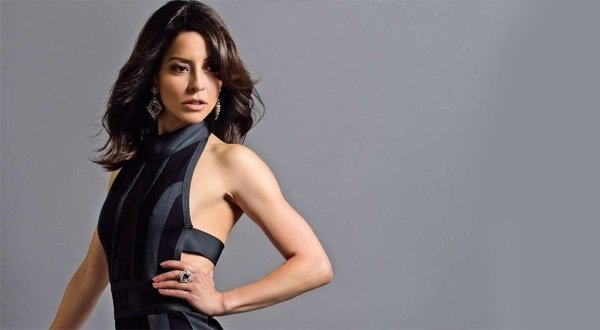 Emmanuelle Vaugier, also played the role of Mia in CBS’s television series, Two and a Half Men from 2005 to 2015. She also earned good sum of money through the series which helped her in the increment of her net worth. Moreover, she appeared as Det. Jessica Angell for 25 episodes in CBS’s television series CSI: NY. Besides, she also portrayed The Morrigan / Evony Fleurette Marquise in Lost Girl from 2010 to 2015. These works too increased her net worth.

Recently in 2017, Emmanuelle Vaugier appeared as Regan in Audience’s television series Rogue. Besides, she played the role of Gabrielle in Washed Away.

Emmanuelle Vaugier, as of 2018, has achieved a net worth of $34 million U.S. dollars. The actress had earned $3,750,000 from CSI on the annual basis, and thus, this series is one of the main source of her net worth.

Must Know Facts about Emmanuelle Vaugier