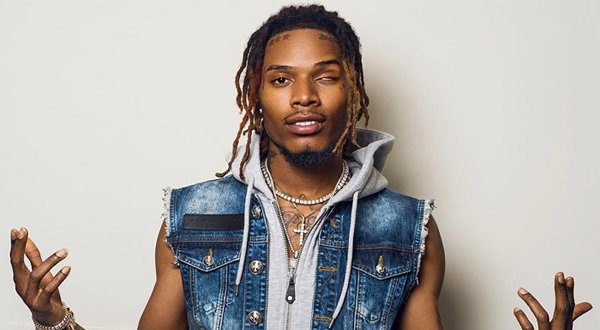 American rapper and singer Willie Maxwell, known by his stage name as Fetty Wap Was born on June 7, 1990 in New Jersey. Famous in the music genres of hip hop and R&B, he began his rapping career in 2013. First he just showed his interest in singing career, but later on he decided to chase the music career and thought of doing something different in the music industry. His name Fetty Wap was evolved as Fetty means he was known for making money and Wap means to peroform under in tribute to Gucci Mane’s alias, GuWop.

Fetty Wap is best known for his 2014 hit single “Trap Queen” which got successful to be in number 2 on the Billboard Hot 100 in May 2015, followed by other top singles like “679” and “My Way”. His career in the rapping has been just 2 years but with his ability for rapping in different way, he is climbing the ladder of success too fast. When Fetty was child, glaucoma was developed in his both eyes and during the operation the doctor were unable to save his left eye and hat to fit him with an ocular prosthesis. Fetty’s first commercial debut track “Trap Queen” was released in 2014. During the release of the song, the song did not get as much as recognition in the way he wants but a bit later it got platinum certification. The single has been played more than 130 million on Soundcloud. In July 31, 2014, he release his first mix tape titled “Up Next”. 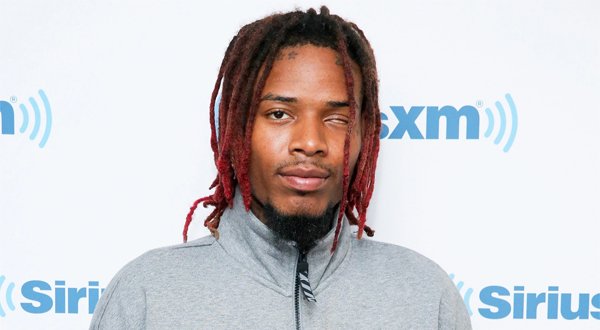 In MTV Movie Award, he had performed with his debut song “Trap Queen” with Fall Out Boy. Similarly, for his different way of rapping style, he was awarded MC100 Award of 2015 by Music Choice Award. In 2015 July, he matched numbers on Billboard reached only by hip hop superstars Eminem and Lil Wayne. He became the first male rapper with three songs occupying to be in the top 20 spots on the Billboard Hot 100 Chart since Eminem did so in 2014. He has also become the first male rapper to have concurrent single to reach the top 10 of the same chart since Lil Wayne in four years. After he released his fourth single “Again”, Fetty became the first rapper in the Hot Rap Songs chart’s 26-year history to place his four entries in the top 10 concurrently. In September 2012, he released his debut album “Fetty Wap” with his own name. Ability of rapping in a different way has made Feetty Wap to earn a net worth of $8 million.

Things to know about Fetty Wap