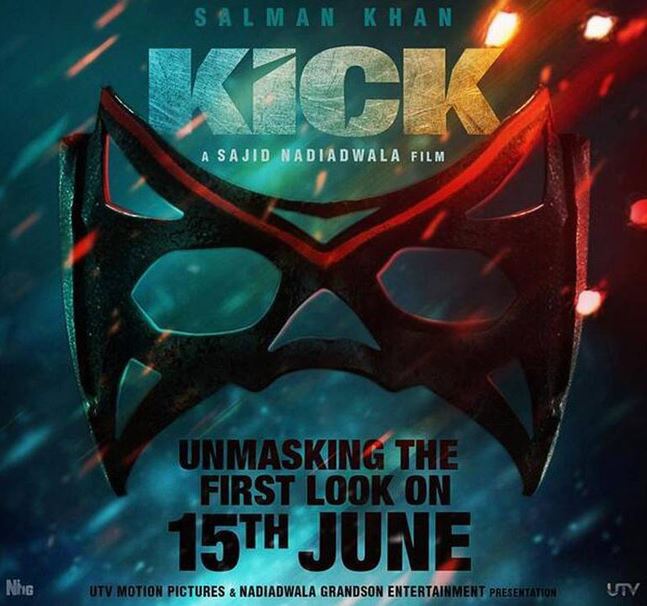 Salman Khan’s Eid release-Kick’s very first poster is a full departure from the super star’s other films. Despite the fact that Salman Khan’s last release Jai Ho did not satisfy the sky-high expectations, Salman Khan’s star power continues to be undamaged. It looks like Slaman is all set to sign up with the league of Bollywood superheroes that consists of stars Hrithik Roshan and Shah Rukh Khan.

The luxurious advertising campaign for this Salman Khan entertainer has kicked off with a teaser poster that the makers have disclosed on social media. The very first teaser poster of Salman Khan’s much awaited ‘Kick’ shows that the movie might be yet another superhero saga. This remarkable poster contributes to the rumors that Salman is playing a gray duty in the film. Infact, Salman’s character in the movie is called ‘devil’, also starring Jacqueline Fernandes, Randeep Hooda and Nawazuddin Siddiqui.

Kick is produced by Sajid Nadiadwala and the script is writted by Chetan Bhagt, whose “2 States” was among the hit cinema in the Bollywood Box Office.