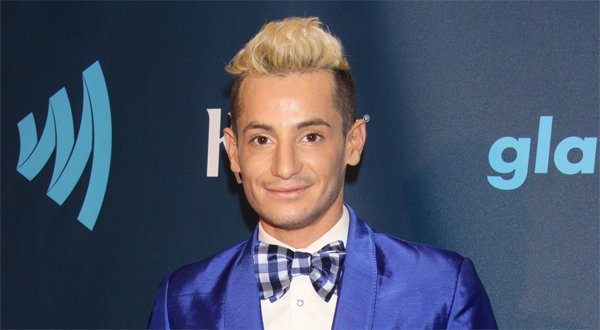 Frank James Michael Grand Marchione, widely known as Frankie Grande or Frankie J. Grande is an American actor, dancer, singer, producer, television host and YouTube personality. He was born on 24th January, 1983 in New York to Victor Marchione, a physician and Joan Grande, chief executive officer of Hose McCann Communications. He has a sister, Ariana Grande who is also a famous singer and actress. At the age of 10, he moved to Boca Raton, Florida, however, had grown up in Englewood, New Jersey. At Boca Raton, he attended Pine Crest School and started performing in musicals while he was the 5th grade. In the year 2005, Grande graduated from Muhlenberg College, Pennsylvania in three major subjects; biology, theatre and dance. Grande is openly a gay.

In the year 2007, Grande started his professional performing career appearing as Boots the Monkey in a national tour of Dora the Explorer Live! (Dora’s Pirate Adventure), title role in George M!, Mike Costa in A Chorus Line and Lewis in Pippin. Later in the same year, he united with the cast of the musical Mamma Mia! and performed in the Broadway for 3 years. Besides, Grande has produced shows both on and off Broadway. Some of his notable productions include Hamlet (2009) starring Jude Law, La Bete (2010-11) starring David Hyde Pierce, and Born Yesterday (2011) starring Jim Belushi. 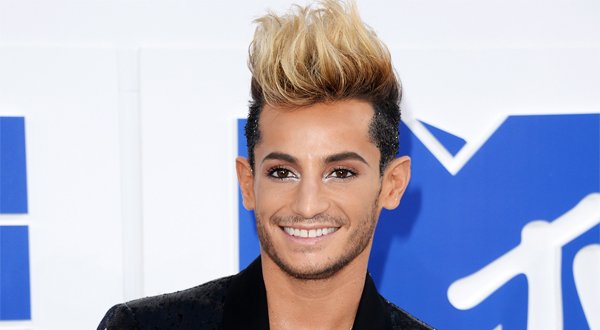 Besides, he has performed in shows acts in New York City containing at Birdland Jazz Club and 54 Below. He was also rewarded with the title of “Mr. Broadway” in the “Mr. Broadway 2007” charity benefit. Later in 2013, he was seen as Bobby in regional theatre production for the musical Crazy for You.

In year 2014, Grande performed as Consuela Off-Broadway in a re-introduction of one his musical Pageant. In the same year, he also gave his performance at DigiFest NYC. During the mid-2014, Grande made his appearance on the US reality television series Big Brother 16 and secured his 5th position out of 16 contestants. In November 2014, Grande got back to Broadway and joined the Musical Rock of Ages as Franz. He was seen on Good Day New York where he performed “Hit Me With Your Best Shot” and co-hosted the red carpet pre-show of the American Music Awards in the same month.

In 2015, Grande’s one-man cabaret show was re-performed at 54 Below. Grande also appeared in a music video and was hired as a model by Malan Breton for New York Fashion Week. He also was seen as Entertainment Tonight interviewer at the 2015 Kids’ Choice Awards. Later he was casted in a documentary movie “Malan Breton: A Journey to Taiwan” which was awarded with 2015 New York City International Film Festival award for “Best Short Documentary”. He was also chosen as a judge for a reality show America’s Best Dance Crew All-Stars: Road to VMAs which was aired on MTV in 2015. 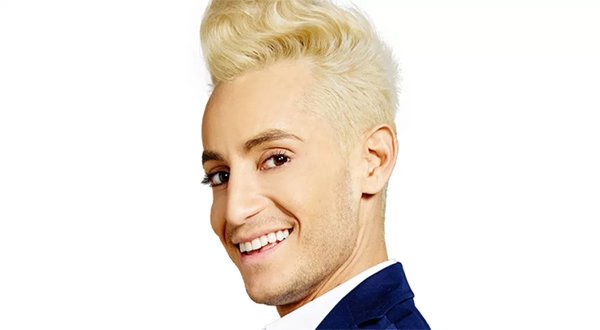 A non-profit organization named “Broadway in South Africa” was co-founded by Frankie Grande and travelled to teach performance arts to the backward youths for 7 years. Besides, he has helped to build school in the least developed area, Malawi.

Moreover, Frankie is well-known as an actor, YouTube personality, a dancer, and a reality TV series personality and has net worth of $1.7 Million US dollars as of 2017.

Must Know Facts about Frankie Grande