Today we will be knowing about the net worth, biography and profile of renowned for his acting. Fred Savage, born as Frederick Aaron Savage, is an American actor, television director and a producer who is widely recognized for portraying Kevin Arnold in The Wonder Years, an American television series that aired from 1988 to 1933.

Savage was born on July 9, 1976 in Chicago, Illinois to Joanne and Lewis Savage, an industrial real estate broker and consultant. He was raised in Glencoe, Illinois, however, moved to California. He also has a younger brother, Ben Savage who is also an actor and a younger sister, Kala Savage, an actress and musician. Growing in California, he joined Brentwood School, Los Angeles and later enrolled at Stanford University and graduated in bachelor’s degree in English in the year 1999 as a member of Sigma Alpha Epsilon.

At a very young age of 9, Savage had made his debut in screen. He had performed in the TV show Morningstar/Eveningstar. Later, he was seen in other movies like The Boy Who Could Fly, Dinosaurs! – A Fun-Filled Trip Back in Time, The Twilight Zone, Crime Story. He also was featured in a film The Princess Bride (1987) as the grandson which helped him to grab recognition of the public. The film also earned him a Young Artist Award for Best Young Actor – Motion Picture. 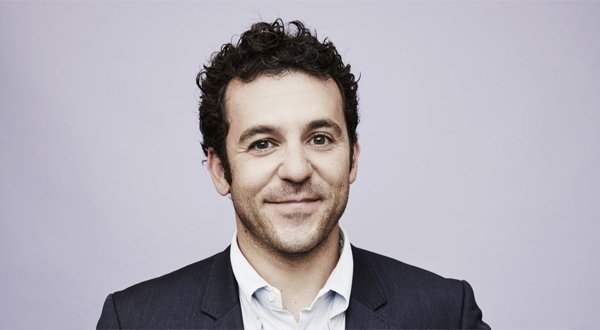 Following the year, Neal Marlens and Carol Black introduced him as Kevin Arnold in The Wonder Years, a notable role of him. The TV series helped him bag two Golden Globe nominations and two Emmy nominations for Outstanding Lead Actor in a Comedy Series. Beside being featured in TV series, Savage made appearance in various movies like Vice Versa which was released in 1988. In the same year, he was seen as Garfield ‘Garf ’Jerrniga in Runaway Ralph.

In 1989, Savage appeared in Richard Alan Greenberg’s Little Monsters as Brian Stevenson and Todd Holland’s The Wizard in the character of Corey Woods which earned him the nomination of Young Artist Award for Best Young Actor – Motion Picture. After a long gap of 8 years, he was seen in a short movie, A Guy Walks Into a Bar (1997) and later gave his voice for narrating Disney’s Jungle Book: Mowgli’s Story. In 2002, he was seen in The Rules of Attraction and Austin Powers in Goldmember.

Besides, in the year 1990, Savage was seen in a TV film, When You Remember Me as Mike Mills. In the same year, he hosted a reputed show Saturday Night Live. In 1992, he appeared as a guest star in an episode of Seinfeld titled “The Trip”. Later in 1997, he performed as Danny Martin in The Outer Limits’ episode “Last Supper”. From 1997 to 1999, he played the role of lead actor Matt Peyser in Working. Further, he lent his voice for a prominent animation character Oswald and for Hank Hall/Hawk in Justice League Unlimited. He also provided his voice for Noah in Generator Rex and for Goober in BoJack Horseman. 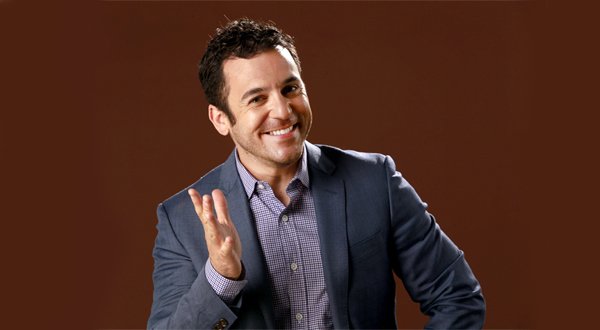 In the year 2007, Savage made his debut as a director by directing a movie named Daddy Day Camp. In 2015, he was seen in the main character of Stewart Sanderson in The Grinder for 22 episodes which ended up in 2016. Currently he is portraying Max Adler in Friends from College and has an estimated total net worth of $20 million USD which has been earned through his acting as a child artist and other adult actor in various movies.

Must Know Facts about Fred Savage