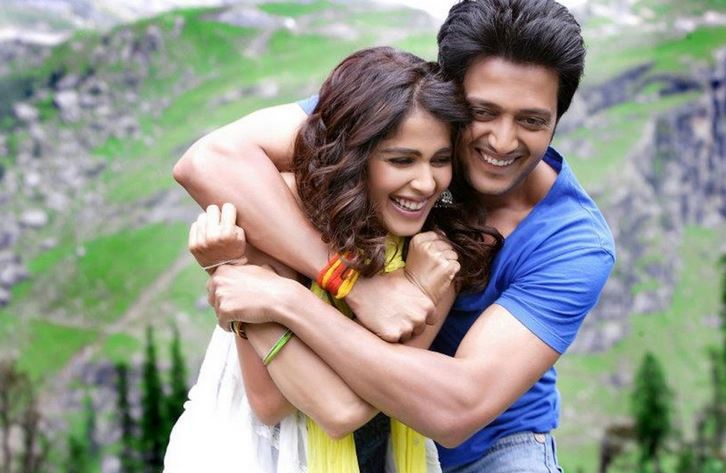 The charming couple of Bollywood Genelia and Riteish Deshmukh are expecting a baby soon. Yes the news is recently confirmed by Ritesh after Genelia was seen flaunting her baby bumb during the screening of “Hawaa Hawaai”. Riteish said,”Yes, she is pregnant and we are looking forward to the baby and are very exiceted about it”.

Genelia D’Souza was skipping some Bollywood events recently including the IIFA awards in the USA recently that led to tongues wagging abour her pregnancy. Well now its a confirmed news which was first gussed during the screening of Riteish’s Marathi movie “Yellow” where Genelia was seen with a tiny baby bump although it was declined that time by their spokesperson.