Gwyneth Paltrow, born as Gwyneth Kate Paltrow, is an America-based actress, singer, and food writer. Her early works include films Seven (1995), Emma (1996), Sliding Doors (1998), and is recognized for her work in movies like Shakespeare in Love (1998) which helped her to earn Academy Award and Golden Globe Award. Besides, she has worked in other films like The Talented Ripley (1999), The Royal Tenenbaums (2001), Shallow Hal (2001), etc. 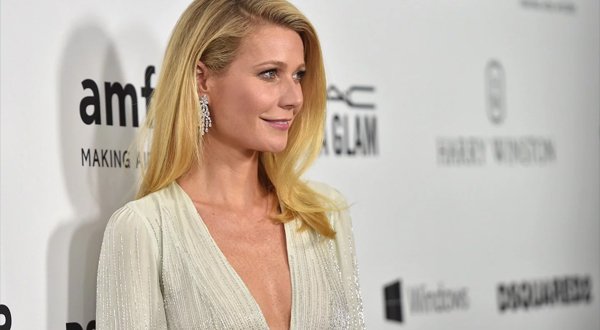 Gwyneth Paltrow was born in Los Angeles on September 27, 1972 to Jewish-Christian parents. Her father, Bruce Paltrow was film producer/director and her mother, Blythe Danner is an actress. Her younger brother, Jake Paltrow is a director and a screenwriter. Paltrow grew up in Santa Monica and attended Crossroads School. She later joined Spence School, New York. The actress also joined University of California, yet dropped out in order to pursue career in acting.

Paltrow made her acting debut with a film Shout, directed by Jeffery Hornaday in year 1991. In the same year, she appeared as Young Wendy Darling in Steven Spielberg’s film Hook. Later in 1992, Gwyneth played the role of Angela Pritchard in film Cruel Doubt. The following year, she worked in three films; Deadly Relations, Malice and Flesh and Bone. Gwyneth in 1994, portrayed Paula Hunt in film Mrs. Parker and the Vicious Circle. All these works helped her in addition of her net worth. 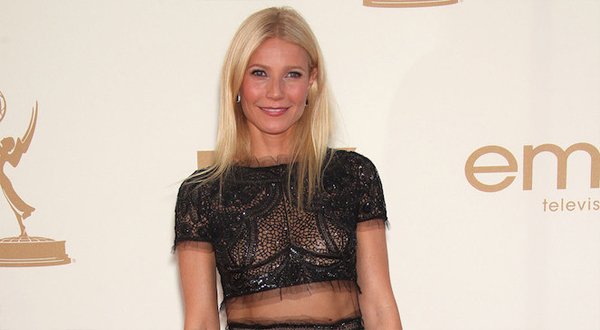 In the year 1995, Gwyneth Paltrow made appearances in four films. She had an un-credited role in film Higher Learning. Besides, she played the role of Patsy Jefferson in Jefferson in Paris and Lucy Trager in Moonlight and Valentino. Further, she portrayed the role of lead character Tracy Mills alongside Brad Pitt in film Seven. Afterwards in 1996, the actress worked in films like Hard Eight, The Pallbearer and Emma.

Eventually, Gwyneth Paltrow played as Helen Quilley in film Sliding Doors. Besides, she appeared as Estella Havisham in Great Expectations and Helen Baring in film Hush. She also portrayed Emily Bradford Taylor in film A Perfect Murder. The same year, she starred as Viola De Lesseps in John Madden’s film Shakespeare in Love. The film became successful and paid her with good salary which increased her net worth. Later in 1999, she appeared as Marge Sherwood in film The Talented Mr. Ripley. Further, she hosted 5 episodes of Saturday Night Live.

In year 2007, Paltrow starred as Dora Shailer in film The Good Night. The following year, she appeared as Virginia “Pepper” Potts in superhero film Iron Man. Besides, she played the role of Michelle Rausch in Two Lovers. Later in 2010, the actress reprised the role of Virginia “Pepper” Potts in the sequel of Iron Man, Iron Man 2 in 2010. Likewise, the actress has worked in other films like Contagion (2011), Thanks for Sharing (2012), Iron Man 3 (2013), Mortdecai (2015), etc. All these works helped her to increase her net worth. 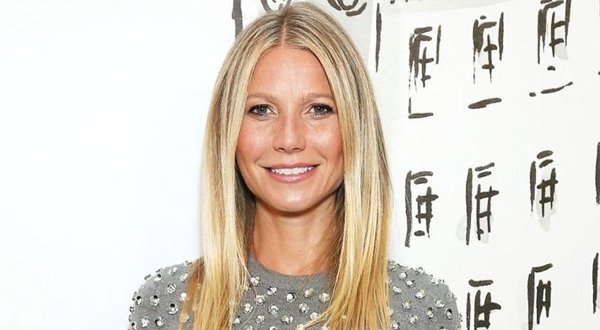 Recently in 2017, Gwyneth Paltrow had a cameo role of Virginia “Pepper” Potts in film Spider-Man: Home Coming. She also narrated a documentary film Man in Red Bandana. Besides, she is working for her new film Avengers 4.

Gwyneth Paltrow has starred in high budgeted films alongside superstars. The actress has also given successful movies in the box office. All these things helped her to earn her a net worth of $72 million U.S. dollars. She earned a healthy salary of $11,600,000 from movie Mortdecai which is one of the main source of her net worth. Besides, the actress owns three houses worth $5,000,000 in London. Further, she is also an owner of house costing $5,400,000 located at Long Island. Not only this, but the actress owns luxurious cars like BMW and Toyota Prius and has own private jet. All these stuffs have helped her to enlist herself in Forbes’s top 100 rich celebrities.

Must Know Facts about Gwyneth Paltrow