Who is Hayden Panettiere? 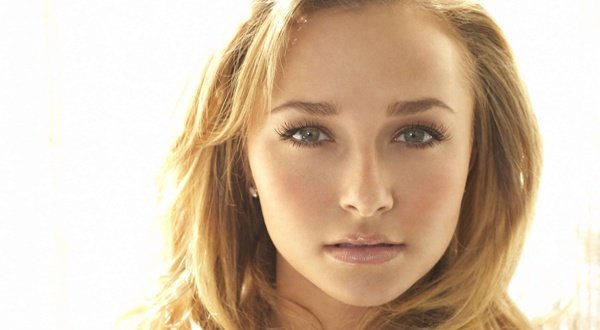 Hayden Panettiere, born as Hayden Leslie Panettiere, is an America based actress, model, singer and activist who is famous for the portrayal of cheerleader Claire Bennet in NBC’s television drama Heroes from 2006 to 2010. Besides, the actress is also known for playing the main role of Juliette Barnes in ABC/CMT’s television series, Nashville since 2012. The actress has also appeared in many movies like The Object of My Affection (1998), Remember the Titans (2000), Raising Helen (2001), Scream 4 (2011) etc.

Hayden Panettiere was born on August 21, 1989 in Palisades, New York to Lesley R. Vogel, former soap opera actress and Alan Lee “Skip” Panettiere, a fire captain. Her younger brother Jansen Panettiere, is also a fellow actor. The actress enrolled at South Orangetown Middle School, New York. However, she dropped out to manage time for acting career. Nevertheless, she was taught at home and also had private teachers from grade 9 till the completion of high school.

Hayden started her career as a child actress at a small age of 11 months. She had appeared in the commercial of Playskool toy train. At the age of 5, she made her professional acting debut as Sarah Roberts in ABC’s soap opera, One Life to Live. She did the role from 1994 to 1997, and earned a good sum of money which had contributed in her net worth. Later in 1996, the actress appeared as Megan Blackwood in a TV film, How Do You Spell God? 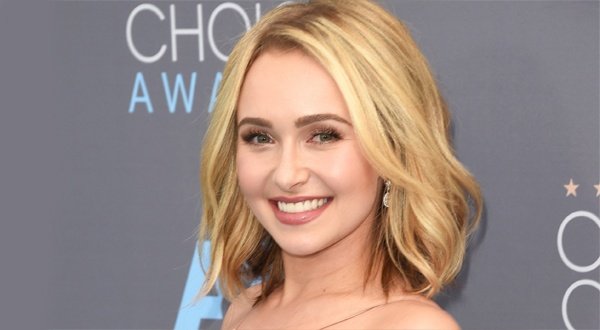 Subsequently, in year 1998, Hayden Panettiere played the role of Lizzie Spaulding in CBS’s television series, Guiding Light. The same year, Hayden made her movie debut through film, The Object of My Affection. She had appeared as Mermaid in the particular film. Besides, she also voiced Dot in a film, A Bug’s Life. In year 1999, she starred in a TV miniseries, Too Rich: The Secret Life of Doris Duke, and in a television series Touched by an Angel.

Hayden Panettiere, then, appeared as Sheryl Yoast in film Remember the Titans in 2000. The following year, she starred as Natalie Scheffer in film Joe Somebody. She also had a minor role of Ashley Black in Law & Order: Special Victims Unit. In 2002, she starred as the main character Maddie Harrington in Fox’s television series Ally McBeal. Besides, she played the role of Young Jeanne de Saint-Remy de Valois in film The Affair of the Necklace. She earned good salary from these works which contributed in her net worth.

In the year 2004, Hayden Panettiere appeared in two films; The Dust Factory and Raising Helen. The following year, she starred as Channing Walsh and Gennifer “Gen” Harwood in films Racing Stripes and Ice Princess. Later in 2006, the actress worked in three films; Bring It On: All or Nothing, The Architect, and Mr. Gibb. Further, Panettiere portrayed the role of Claire Bennet in NBC’s television series Heroes from 2006 to 2010. All these too helped her to increase her net worth. 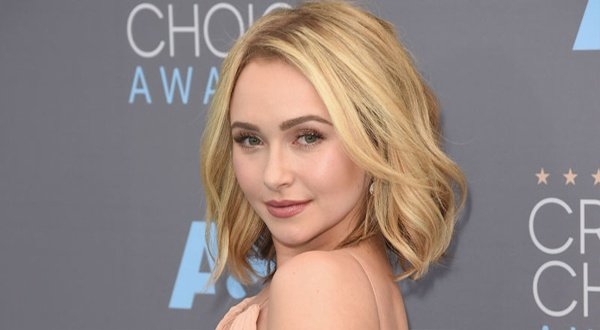 Eventually, Hayden Panettiere worked in various movies like Shanghai Kiss (2007), Fireflies in the Garden (2008), I Love You, Beth Cooper (2009), The Cove (2009), The Forger (2012), Custody (2016), etc. These movies too helped her in the increment of her net worth. Besides, the actress has been playing the role of main character Juliette Barnes in ABC/CMT’s television series Nashville since 2012.

Hayden Panettiere is a talented actress who has worked in many films and television series. All these works have helped her to earn the net worth of $11 million U.S. dollars. All the films she had acted in have paid with salary of $2,000,000. Besides, she owns a luxurious house of $2,635,000 at Hollywood Hills. Moreover, the actress earns $75,000 from an episode of Nashville. The actress also owns cars like Lamborghini Gallardo that worth $200,000 and Porsche Cayenne of $56,000 U.S. dollars.

Must Know Facts about Hayden Panettiere