Who is Haylie Duff? 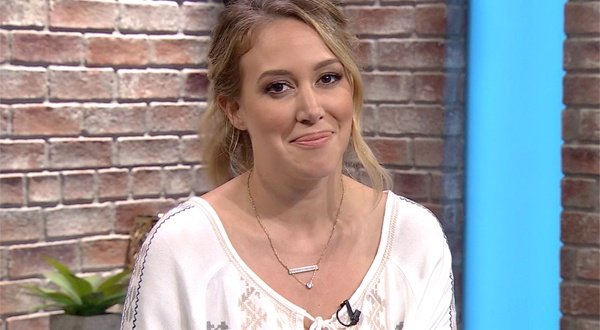 Haylie Katherine Duff, better known with her professional name Haylie Duff, is a multi-skilled person who lives in America. She is an actress, singer, songwriter, television host, fashion designer, and writer who is famous for her roles like Sandy Jameson in The WB/The CW’s television series 7th Heaven. Besides, she has also played other important characters like Amy Sanders in Lizzie McGuire, Summer Wheatley in Napoleon Dynamite and Annie Nelson in Love Takes Wings, and its sequel Love Finds a Home.

Haylie Duff was born in Houston, Texas on 19th February, 1985 to Susan Colleen Duff, a film producer and Robert Erhard Duff, a partner and owner in a chain of his family business. Her mother was co-executive producer of film, A Cinderella Story (2004), and also had produced films like The Perfect Man (2005), and Material Girls (2006). Duff began her career during learning dance. At the age of 8, she trained herself in ballet. 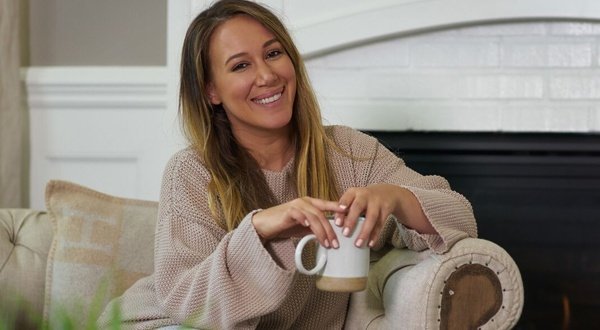 Haylie Duff made her professional acting debut through CBS’s television film, True Women in 1997. She had a recurring role of Elle in the particular film. Besides, the actress did her first film Hope as Martha Jean Pruitt in the same year. Later in 1998, Duff appeared as Gina Adams in Dave Payne’s film Addams Family Reunion. In year 2000, the actress portrayed the role of Jessica in Dreams in the Attic. Besides, she had a small role of Jenny in Chicago Hope’s episode “Boys Will Be Girls”. All small roles in the television series and movie helped the actress to increase her net worth.

In the year 2003, Haylie Duff had small roles in television series; Third Watch and American Dreams. Later in 2004, she appeared in two films. She played the role of Princess Lucinda in film In Search of Santa and Summer Wheatley in Napoleon Dynamite. Besides, she made appearances in television series, That’s So Raven and One on One.

Haylie Duff, then in 2005, appeared as Fran in I Love Your Work. Eventually, the actress worked in various films like Material Girls (2006), Dishdogz (2006), My Sexiest Year (2007), etc. Further, from 2005 to 2007, Haylie Duff also portrayed the role of main character Sandy Jameson in The WB/The CW’s television series 7th Heaven. These films and series too raised her net worth. 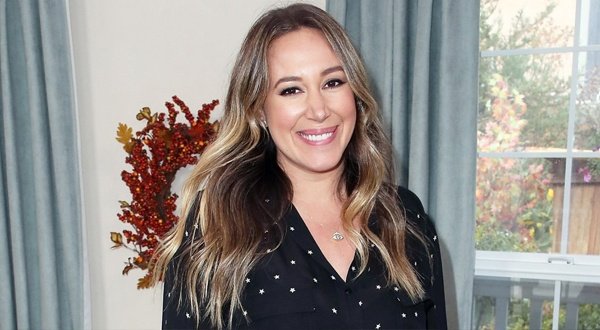 In the year 2014, Haylie Duff worked in five television movies. She played the roles of Elizabeth Carter in The Wedding Pact and Jessica in The Costume Shop’. Besides, she portrayed Jessica and Kate in Mufflin Top: A Love Story and A Belle for Christmas respectively. Further, she appeared as Sandra in Naughty & Nice. She earned good amount of money from this series and increased her net worth. Likewise, the actress made appearances in TV movies; Desecrated, Badge of Honor and His Secret Family in year 2015.

The last year, Haylie Duff was featured in four television series, The Sandman, The Bachelor Next Door, The Lease and Hacker. Besides, the actress has been working as host in Real Girl’s Kitchen since 2014 and her own show, Haylie’s America since 2016. These two shows are the current source of her income. She soon will be seen as Julia McNeil in a new TV film, Deadly Delusion.

Haylie Duff has not worked in many movies, yet the actress has managed to earn net worth of $3.2 million U.S. dollars. Movies like “The Amanda Show”, “Hope”, “Hope”, “Lizzie McGuire”, “Hope”, “Third Watch”, “Boston Public”, “That’s So Raven”, “American Dreams”, “Joan of Arcadia” and “One on One” paid her good sum of money which increased her net worth.

Must Know Facts about Haylie Duff