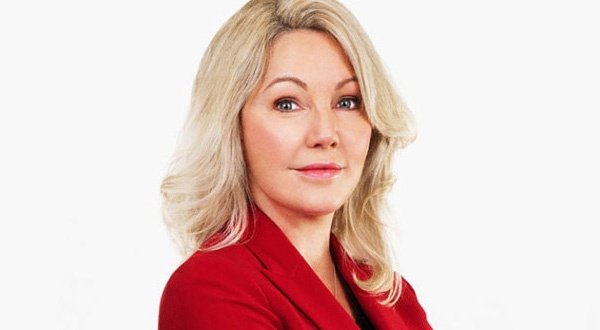 Heather Locklear, born as Heather Dean Locklear, is an actress based in America. The actress came into prominence through playing the role of Sammy Jo Carrington on Dynasty from 1981 to 1989. Besides, the actress is also famous for playing the role of Amanda Woodward in Fox’s television series Melrose Place from 1993 to 1999. Moreover, her other important roles contains Stacy Sheridan in T. J. Hooker (1982-1986), and Caitlin Moore in ABC’s Spin City from 1999 to 2000. Further, the actress has appeared in films like Firestarter (1984), Money Talks (1997), Looney Tunes: Back in Action (2003), The Perfect Man (2005), etc.

Heather Locklear was born on 25th September, 1961 in Los Angeles, California. Her mother, Diane was an executive producer, and her father, William Locklear, a UCLA administrator and also a colonel and career officer in the United States Marine Corps. 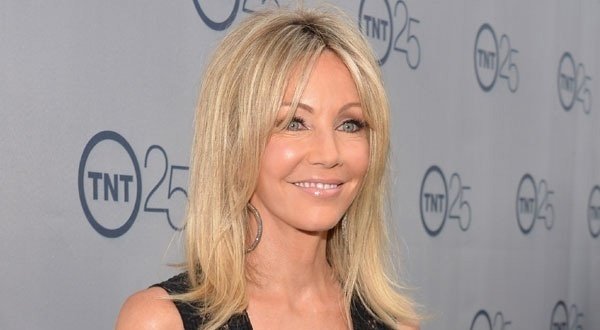 Locklear made her career acting debut through an episode of CHiPs entitled “Satan’s Angel” in 1980. However, she had an uncredited role in the particular television series. The following year, she had small roles in television series, 240-Robert, and Eight is Enough. Besides, the actress also appeared as Cherie Sanders in the television movie, Twirl. In the same year, the actress starred as Sammy Jo Carrington in ABC’s television soap opera Dynasty. She had recurring role from season 2 to 5, and appeared in the main role from season 6 to 9 and also earned good sum of money which contributed the actress’s net worth.

Subsequently in 1984, Locklear did her first film Firestarter. In the film, she portrayed the role of Victoria ‘Vicky’ Tomlinson McGee. Eventually, the actress started appearing in television movies City Killer (1984), Rock ‘n’ Roll Mom (1988), Jury Duty: The Comedy (1990), and Rich Men, Single Women (1990). Further, the actress appeared as Abigail “Abby” Arcane in Jim Wynorski’s film The Return of Swamp Thing. Besides, Heather Locklear played the role of Alexandra “Alex” Burton for 19 episodes in ABC’s TV sitcom Going Places from 1990 to 1991.

Heather Locklear, in year 1992, appeared in three television films, Body Language, Highway Heartbreaker, and Illusions. Later in 1993, Heather starred as the main character Amanda Woodward in Fox’s television soap opera Melrose Place. She played the role for six years and the series paid her handsome salary which too helped her to increase her net worth. Locklear, then, appeared in films like Double Tap and Money Talks in 1997. Moreover, the actress played the role of Caitlin Moore in ABC’s Spin City from 1999 to 2000. 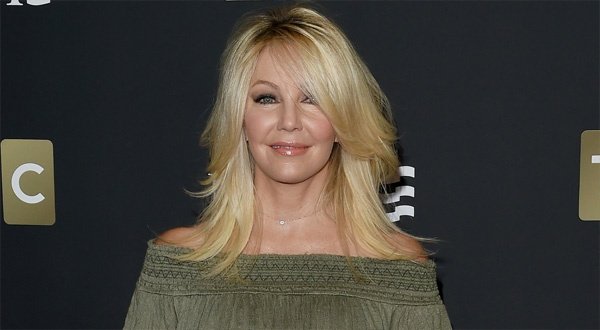 Heather Locklear has already worked as one of the main characters in various television series like Dynasty, T. J. Hooker, Melrose Place, LAX, and so on. All these series have contributed in her net worth. Besides, she has also worked in various movies like Money Talks, Looney Tunes: Back in Action, Uptown Girls, The Perfect Man, etc. which have helped her to achieve the net worth of $30 million.

Must Know Facts about Heather Locklear