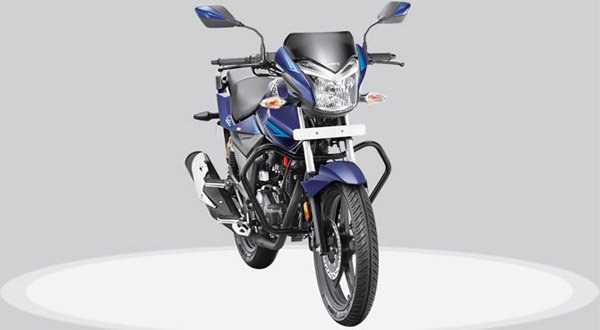 Hero has been famous for its classy look and fuel efficiency bikes like Hero Super Splendor, Hero Splendor among the mid-aged people. However, the design of the bike didn’t suit the young people, so, the company released a new motorbike having a sporty look and named it Hero Xtreme.

The Hero Xtreme has been featured with bright headlight within the sleek housing which makes the bike look aggressive. The fuel tank of the bike looks masculine which attracts the teenagers. The bike features single seat which is nicely cushioned.

Further, the bike features the height and length of 1145 mm and 2060 mm respectively. The width of the bike is 765 mm having the weight of 145 kg. Also, the front wheel maintains the gap of 1325 mm from the rear wheel and the lower chassis of the bike is 145 mm far from the ground. Besides, the bike is equipped with telescopic hydraulic type front suspension and rectangular swing arm with 5 step adjustable gas reservoir rear suspension.

In Nepal, Hero has been exporting the Xtreme under the dealership of Nepal General Marketing Private Limited.