Hilary Swank, born as Hilary Ann Swank is an actress and producer based in America. The actress is widely recognized for playing the role of Julie Pierce in film The Next Karate Kid (1994) and Brandon Teena in film Boys Don’t Cry. Further, the actress has played in television series like Leaving L.A., and Beverly Hills, 90210.

Hilary Swank was born on July 30, 1974 in Lincoln, Nebraska to Judy Kay, a secretary and dancer and Stephen Michael Swank, a Chief Master Sergeant in Oregon Air National Guard. Her father, later, became a travelling salesman. She also has an eight-year older brother, Daniel. At the age of six, she moved to Bellingham, Washington with her family. She stayed there until she was 16 and had studied at Sehome High School.

Hilary made her television debut as Aimee Thompson in CBS’s television sitcom Evening Shade in 1991. Besides, she appeared as Sasha Serotsky in ABC’s sitcom Growing Pains the same year. Later in 1992, the actress did her first film Buffy the Vampire Slayer. She portrayed the role of Kimberly Hannah in the particular film. The same year, she played the role of main character Danielle in ABC’s TV sitcom Camp Wilder. The television series helped her earn good sum of money which increased her net worth.

In year 1994, Hilary Swank portrayed the role of Julie Pierce in Christopher Cain’s film The Next Karate Kid. She became successful to gain the mainstream attention through this movie and earned a good amount of money which helped her to increase her net worth. Further, she appeared as Patty Yaklich in CBS’s TV film, Cries Unheard: The Donna Yaklich Story. Later in 1996, the actress worked in two films; Sometimes They Come Back… Again and Kounterfeit. Besides, she made appearance as Deena Marten in a TV film Terror in the Family. 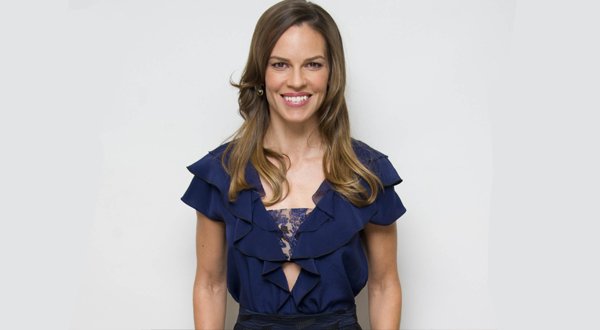 Subsequently in 1997, Hilary starred as Lolita in Josef Rusnak’s film Quiet Days in Hollywood. The same year, she worked in two television films. She played the role of Lisa Connors in Dying to Belong and Lauren Schall in The Sleepwalker Killing. Besides, she appeared as Tiffany Roebuck in ABC’s television program, Leaving L.A. Furthermore, the actress played the role of main character Carly Reynolds in Fox’s TV series Beverly Hills, 90210 till 1998. She earned worthy money from all these series which increased her net worth.

Hilary Swank, in 2010, portrayed as Betty Anne Waters in film, Conviction. In year 2011, she made appearance in two films; The Resident and New Year’s Eve which also contributed in her net worth. Later, she appeared as Mary Bee Cuddy in The Homesman in 2014. The same year, she played the role of Kate Parker in film You’re Not You. Recently in 2017, the actress worked in three films. She lent her voice for The Queen in film Spark. Besides, she appeared as Special Agent Sarah Garyson in Logan Lucky and Colette Hughes in 55 Steps. 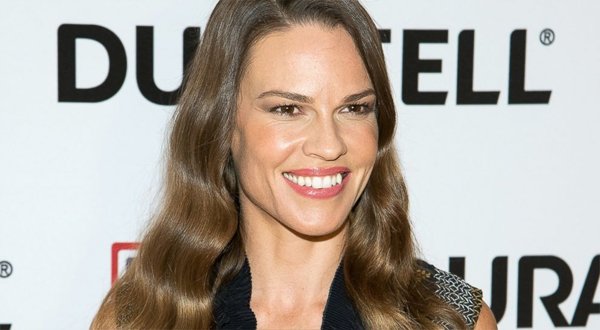 Hilary soon will appear as Bridget Ertz in Elizabeth Chomko’s film What They Had. She will also be playing as Gail Getty in FX’s television series Trust.

Besides, Hilary Swank got married to an actor and director Chad Lowe in year 1997, yet the couple separated in 2007. Hilary has established her as one of the successful actresses in the Hollywood industry and owns the net worth of $44 million. Further, the actress owns two houses which worth $9,490,000 and $3.64 million respectively. She also drives Porsche 911 Carrera that costs $85,295.

Must Know Facts about Hilary Swank