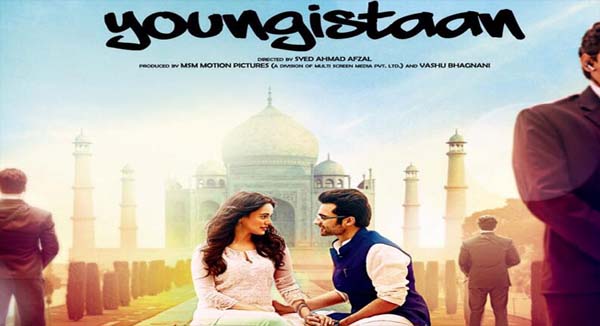 “Youngisthan” is upcoming Hindi movie which is dedicated for the youths as stated by the leading actor, Jackky Bhagnani. The movie is a common love story based movie in so called term used by Bhagnani, “in uncommon premise.” The movie is projected by MSM Motion Pictures in association with Vashu Bhagnani’s Pooja Entertainment and Films Ltd. In this case, the movie can be a love story based film. The movie stars with the Actors like Neha Sharma, Farooq Sheikh and Boman Irani. The Director of the Movie, Syed Ahmad Afzal states, “the story of the movie revolves around a young and high profile couple caught up in a highly political environment. This couple represents the progressive youth of this nation in some way.” The movie is schedule to release on 28th March 2014.