Who is Holland Roden?

Holland Marie Roden, known with her professional name Holland Roden is an American actress who is famous for playing the role of Lydia Martin in MTV’s television series Teen Wolf. Besides, the actress has appeared as guest in many TV series like CSI: Crime Scene Investigation, 12 Miles of Bad Road, Lost, Criminal Minds, Fashion Police, etc. 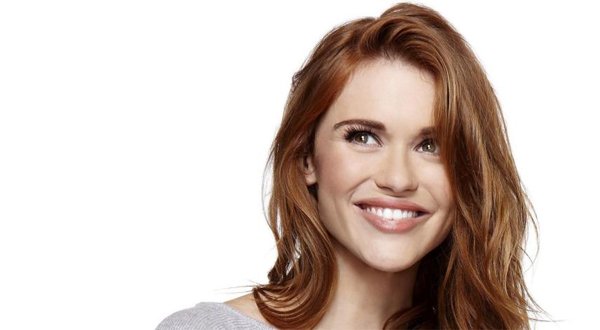 Holland was born on 7th October, 1986 in Dallas, Texas. The actress grew up in Dallas and completed her schooling from Hockaday School. Later, she grabbed her degree in molecular biology and women’s studies at UCLA. The actress also had studied pre-medical education before pursuing career in acting.

Roden made her acting debut as Angela in a short film Consideration in year 2004. The same year, she appeared as Dawn Leatherwood in another short film, Back at the Ranch. Later in 2007, Holland played the role of Kira Dellinger in an episode of CSI: Crime Scene Investigation entitled “Goodbye and Good Luck”.

In year 2008, Holland Roden worked in three television series. She portrayed Brownyn in a cancelled HBO’s television series 12 Miles of Bad Road. The same year, she appeared as Young Emily Locke in Lost’s episode “Cabin Fever”. Besides, she played the role of Missy Gallavan in an episode of Cold Case named “Roller Girl”. All these too helped her to increase her net worth. 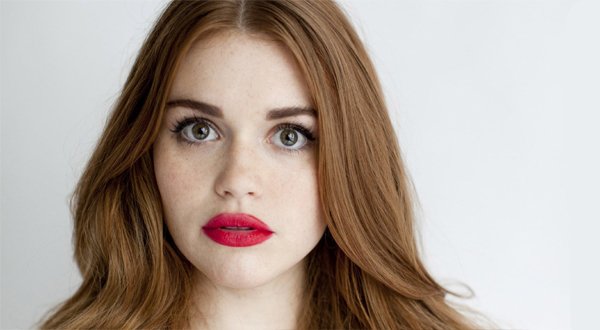 Holland Roden then appeared as Sascha in an episode of Pushed in 2009. Further, she had an un-credited role of Yogurt Peddler in Weeds’s episode “Wonderful Wonderful”. Moreover, she appeared in a small role in Community’s episode “Environmental Science”. The same year, the actress portrayed Skyler in film Bring It On: Fight to the Finish directed by Bille Woodruff.

Subsequently, Roden portrayed Rebecca Daniels in an episode of Criminal Minds entitled “A Thousand Words” in 2010. The same year, she appeared as Young Violet in The Event’s episode “Loyalty”. The following year, Holland starred as Peppermint Patty in a short film, Charlie Brown: Blockhead’s Revenge. Besides, she had a small role in another short film Morning Love. Further, she played the role of Jill Simon in an episode of Memphis Beat titled “Lost”. The same year she did the portrayal of Lydia Martin in MTV’s television series Teen Wolf. She played the role from 2011 to 2017 and earned a good sum of money which added her net worth.

In year 2012, Holland Roden appeared as Gretchen Shaw in an episode of Grey’s Anatomy entitled “This Magic Moment”. The following year, she starred as Gabby in A.D. Calvo’s supernatural thriller film House of Dust. In 2014, the actress appeared in a cameo in Fashion Police’s episode No. 9.3. Later in 2015, she had a guest role in Eat Me, yet the show remained unaired. Besides, she portrayed Lydia in film Cry of Fear and Leah Feeney in a short film Fluffy (2016). 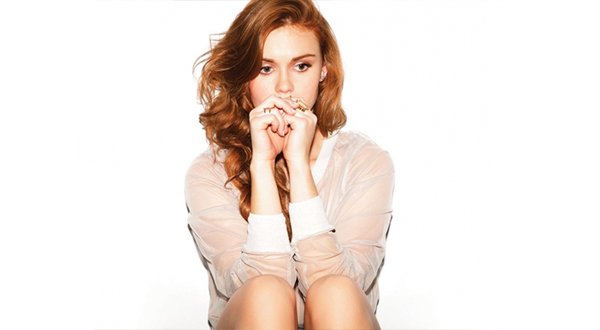 Recently in 2017, Holland played the role of Bridget Cleary in an episode of Lore named “Black Stockings”. Further, she currently is playing the role of lead character in Syfy‘s horror television series Channel Zero.

Holland Roden has appeared in rare movies and has acted as a lead character in very less television series. However, the actress has earned the net worth of $3.4 million U.S. dollars. Besides, she has also been modeling for various brands which have helped her to increase her net worth. The actress had also drove Volvo and currently is driving a Mercedes.

Must Know Facts about Holland Roden