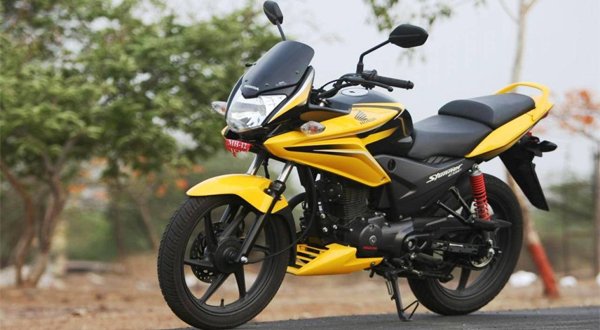 The Honda CBF 125F looks same to the original CBF 125. The bike features half-fair which gives it a sporty look, and the visor also looks stylish. The graphics on the bike also makes the bike look trendy and double seat adds perfection in it.

Also, the bike has been equipped with 4 stroke, air cooled OHC, 124.7 cc engine that is capable of producing maximum power of 11.2 bhp and maximum torque of 11 Nm.