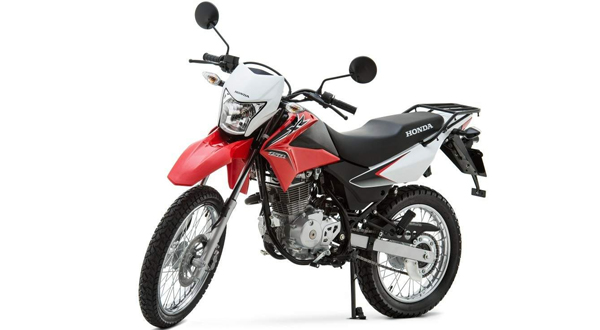 Honda is a popular name among the teenagers as well as mid-aged people as it has manufactured number of motorbikes which are famous for their speed as well as fuel efficiency. The same company has left its mark in the world of off-road bike as it has made various off-road bikes. Following the same trend, Honda launched a new bike named XR 150L, the successor of the Honda XR 125L.

The new XR 150L has been equipped with bigger and brighter headlight than the XR 125L. The XR 150L too is colored with new color scheme which makes the bike look stylish. Also, the bike has got the same length of 2100 mm as of the XR 125L, and possesses height of 1126 mm. Further, the bike is 820 mm wide and weighs 130 kg. The wheelbase of the bike is 1360 mm and the difference between the ground and the bike is of 245 mm.

In Nepal, Honda exports the XR 150L under the dealership of Syakar Trading Company Private Limited.