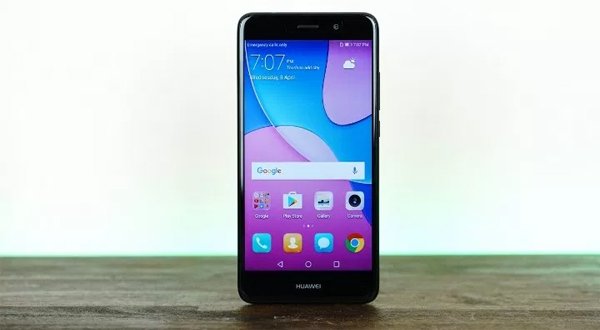 Huawei is a renowned Chinese smartphone company which has manufactured and markets qualitative smartphones in the affordable budget. Each year Huawei markets new budget oriented smartphone in the market, and going with the same flow, Huawei released a new smartphone, Huawei Y7 Prime recently in 2017, June along with the Huawei Y5 2017 and Y3 2017.

Huawei has built the Y7 Prime in a typical design of other smartphones that are available in the market. The smartphone, however, possesses a 2.5D curved glass at the front which makes it look elegant and premium. The smartphone is provided with metal rear panel and frame which ensure durability of the smartphone.

Speaking about the physical appearance of the Y7 Prime, the smartphone possesses an earpiece at the top of the screen followed by sensors and a front facing camera. The Huawei’s logo can be noticed below the screen and the capacitive home, recent app and back buttons are placed in the screen.

The Huawei Y7 Prime contains micro USB 2.0 at the bottom of its body, and also possesses a microphone and speaker alongside the USB port. The earphone port can be noticed at the top of the body accompanied with a secondary mic. The smartphone further possesses volume adjusting keys above the power button at the right hand side, whereas, the left side acquires SIM card slot. Looking at the rear part, you can locate rear camera along with LED flashlight and a fingerprint sensor.

Moving towards screen, the Huawei Y7 Prime is featured with 5.5 inches IPS LCD capacitive touchscreen along with resolution of 720 x 1280 pixels. However, Huawei could have placed SAMOLED screen with the resolution of 1080 x 1920 pixels as 720p looks awkward in 5.5 inches screened devices. Yet, the screen is still bright that lets you to use it under a harsh lighting condition. The screen produces well saturated color and viewing angles are good. 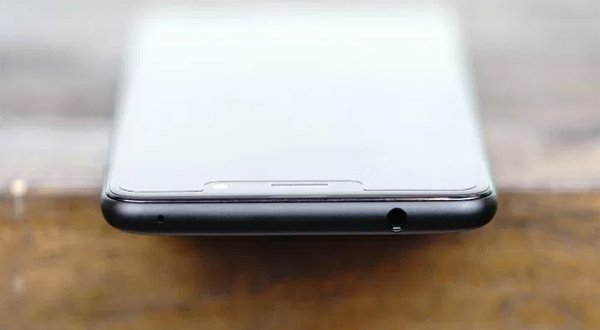 The Huawei Y7 Prime, besides, is furnished with Android 7.0 Nougat out of the box, and is boasted with Qualcomm MSM8940 Snapdragon 435 chipset, which somehow makes your device a little bit faster. The smartphone also is clocked with Octa-Core 1.4 GHz Cortex-A53 CPU and Adreno 505 GPU.

Heading towards battery, the Huawei Y7 Prime is powered with Li-Ion 4000 mAh battery which might a good battery backup. However, the company could have added fast charging as it is being the most common feature in all smartphones.