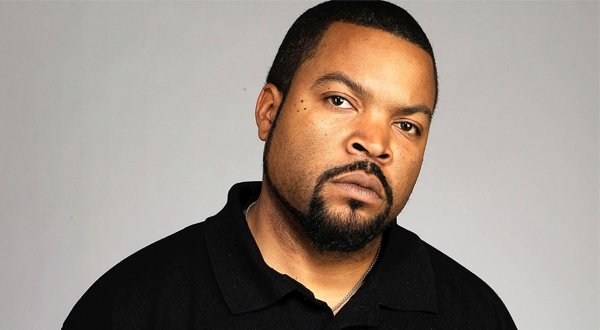 Ice Cube, the stage name of O’Shea Jackson Sr., is popular as a rapper, actor and record producer. Beginning the career as a member of hip-hop group C.I.A. and another gangsta rap group N.W.A., currently he owns a net worth of $140 million. Born on June 15, 1969 in Los Angeles, Cube has attended Phoenix Institute of Technology but started writing raps while he was in George Washington Preparatory High School. In his early career life, Cube founded the C.I.A and started to perform at the parties hosted by Dr. Dre and later on entered on the recording industry as the member of the World Class Wreckin’ Cru. After Dr. Dre was attracted by his rapping potential, he assisted Ice Cube on writing Wreckin Cru’s Big L.A. hit track titled “Cabbage Patch” and also joining on a side partnership which the duo called “Stereo Crew”.

As a member of N.W.A, Ice cube has released and helped on releasing song like “My Posse”, “Boyz-n-the-Hood”, “Straight Outta Compton”, “Eazy-Duz-It”, “100 Miles and Runnin’” and “Niggaz4Life”. He had his successful solo career after he released the record “AmeriKKKa’s Most Wanted”. Released in May 1990, the song became an instant hit, riding and contributing to the rising tide of rap’s popularity. The album sold more than 2.43 million copies making $2.67 million from the song. The copies of the album was sold really well as the album became the first hip hop to achieve Platinum. He released his second album “Death Certificate” and “The Predator” respectively in 1991 and 1992. The earning from these album Ice Cube received was more than $3.5 million. Hence, the money from the selling of the album add a relevant revenue to his overall net worth. Similarly, he had given his outstanding performance and won Chicago Film Critics Association Awards for “Most Promising Performer” and was also nominated for “Best Supporting Actor” by an identical group. With 1 million copies selling of his fourth album, Cube earned around $1.8 million. Likewise from the War and Peace Vol. 1 and 2, selling more than 2 million copies altogether, he had earned over $2.5 million. Hence, all this album plays an important role for the huge net worth of rapper Ice Cube. 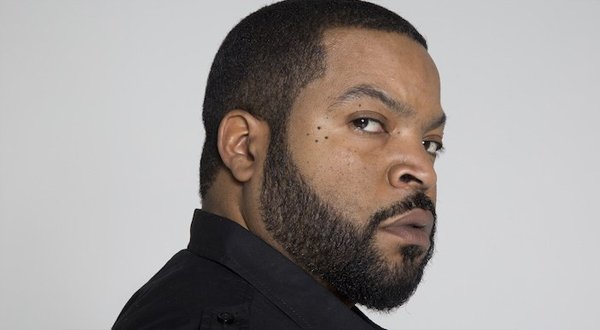 Ice Cube was listed at No. 8 on MTV’s list of 10 Greatest MCs of All Time and similarly, he was named as the greatest MC of all time by fellow artist Snoop Dogg. Furthermore, he was ranked on No. 11 on About.com’s list of “Top 50 Greatest MCs of All Time”. Apart from his rapping career, he had given his acting appearances on various movies including “Friday”, “Next Friday”, “Friday After Next”, “Dangerous Ground”, “Anaconda”, “Three Kings”, “Barbershop 2: Back in Business”, “Torque”, “xXx: State of the Union” and box office hit movie “Ride Along” and its sequel “Ride Along 2”. He also has a license of his own clothing line which features hooded sweatshirts with built in headphones in the hood strings. From his own clothing line also, his net worth is high. Since 2011, he has also appeared in advertisement for Coors Light Beer. From the endorsement also, he is paid with a bulk of money. He has been married to Kimberly Woodruff in 1992 and lives with four children. With a huge net worth of $140 million and increasing, he has ability to increase his net worth in coming years.

Things to know about Ice Cube