What’s the Net Worth of Isla Fisher?

Isla Fisher, born as Isla Lang Fisher is an actress, voice actress and author based in Australia. Originally born in Oman, her parents migrated to Australia when she was of 6. Her prominent comedic roles include Mary Jane in Scooby-Doo! (2002), Heather in I Heart Huckabees (2004), Wedding Crasher (2005), Denise in Hot Rod (2007), April in Definitely , Maybe (2008), etc. Her other important movies are The Great Gatsby and Now You See Me.

Fisher was born on February 3, 1976 in Muscat, Oman to Scottish parents. She was born to Elspeth Reid and Brian Fisher, a banker in Oman for United Nations. Besides, she also has four siblings. Fisher completed her schooling from Swanbourne Primary School and later enrolled at Methodist Ladies’ College. She also joined L’Ecole Internationale de Theatre Jacques Lecoq in Paris and studied clown, mime and commedia dell’arte.

Isla started her career appearing for TV commercials when she was of 9. In year 1993, she made TV debut through children’s TV shows Bay Cove and Paradise Beach. The following year, she portrayed Shannon Reed in Seven Network’s Home and Away. She played the role for 3 years and was paid with good salary that contributed in her net worth. The same year, she appeared in a short film, Burn Magnet. 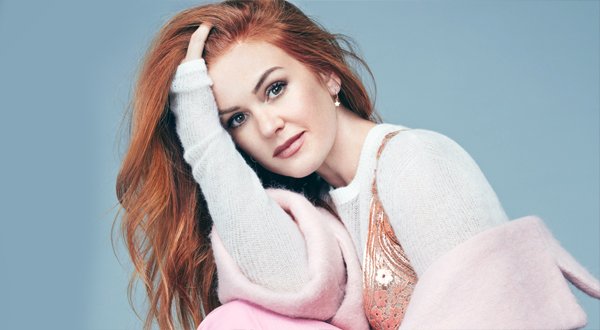 In the year 1999, Isla appeared as Bet in ITV1’s miniseries Oliver Twist. The following year, she had a minor role of Australian girl no. 1 in film, Out of Depth. Besides, she was seen in Sunburn’s episode No. 2.1, and Hearts and Bones’s episode “I Need a Love Song”. In year 2001, she starred as Kim in Boris von Sychowski’s film, Swimming Pool. She also portrayed Cerca in miniseries Attila which was written by Robert Cochran and directed by Dick Lowry.

Subsequently, Fisher played the role of Bianca in film Dog Days in 2002. She also was seen as Mary Jane in Raja Gosnell’s film Scooby Doo!. Besides, she portrayed Demon Manaka in BeastMaster’s episode “The Trial”. In year 2003, she was seen in three films. She acted as Kirsty in The Wannabes, Redhead in Dallas 362, and Kirsty in Criminal Ways.

Isla in year 2004, starred as Heather in David O. Russell’s I Heart Huckabees. She further was featured as a butterfly in Pilot Season’s episode no. 1.6. The following year, she played two films. She portrayed Gloria Cleary in Wedding Crashers and Rebecca in London. Both movies paid her with good amount of money that increased her net worth. Besides, she acted in various movies like Wedding Daze (2006), The Lookout (2007), Hot Rod (2007), Definitely, Maybe (2008), Confessions of a Shopaholic (2009), Burke and Hare (2010), Bachelorette (2012). 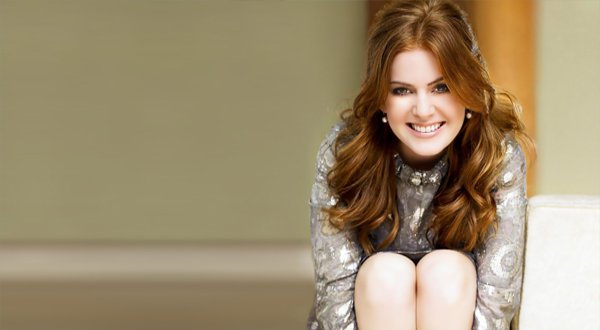 Fisher than appeared as the main character Myrtle Wilson in Baz Luhrmann’s film The Great Gatsby in 2013. The same year, she portrayed Henley Reeves in Louis Leterrier directed film Now You See Me. Both films are counted among her prominent films and also had helped her to increase her net worth. Later, she played the role of Eveleigh in Kevin Greutert’s horror film Visions in 2015. In the year 2016, she worked in three films; Grimsby, Nocturnal Animals, and Keeping Up with the Joneses.

In 2017, Isla Fisher appeared as herself in a documentary Strong Island. She soon will be seen in two films Tag and The Beach Bum in this year 2018.

Isla Fisher is a famous actress who has given various notable movies. All these films and TV series have helped her to make her net worth $22 million. Her husband, Sacha Baron Cohen too has an estimated net worth of $110 million.

Must Know Facts about Isla Fisher