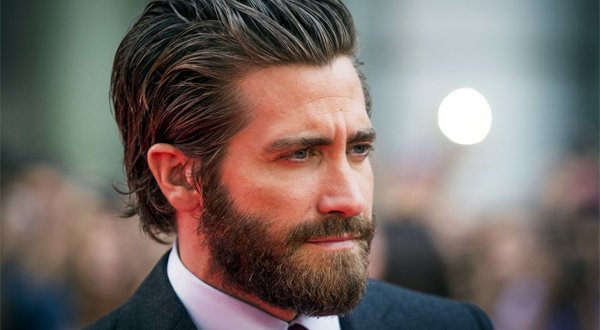 Jake Gyllenhall is an American actor whose net worth is estimated $70 million. He is popular for giving his appearance in movies such as Zodiac, Brothers, Prince of Persia: The Sands of Time and Love and Other Drugs. He was born in Los Angeles, California on December 19, 1980 and graduated from Harvard Westlake School in Los Angeles and then attended to Columbia University. He got his first role in movie “October Sky”, directed on adaptation of the Homer Hickam autobiography Rocket Boys. In the movie Gyllenhaal portrayed a young man from West Virginia striving to win a science scholarship. The movie earned a gross of $32 million and it became the breakout performance for Jake Gyllenhal. Likewise, he was paid $6.7 million from his first movie which is a remarkable amount in the age of just 19 years.

In 2001, Gyllenhaal’s second major movie “Donnie Darko” was released. The movie was not successful in the box office but his performance was well received by the critics. After this movie his other movies include “Highway”, “The Good Girl”, “Loving & Amazing” and “The Day After Tomorrow”. In 2005, he and Heath Ledger portrayed the role of young men who meet as sheep herders and embark upon sexual relationship which begins from summer of 1963 and lasts for 20 years. The movie was awarded with Golden Lion Prize at Venice Film Festival also win four Golden Globe Award, four British Academy of Film and Television Arts and three Academy Award. He alone won the Best Supporting Actor in BAFTA and also received Best Supporting Actor nomination and Best Film Ensemble nomination from the Screen Actors Guild. In 2007, he acted in mystery thriller movie “Zodiac” based on a true story. His success continued by acting in the movie adaptation of the video game “Prince of Persia: The Sands of Time”. From the movie he earned the salary of $10 million which become a reason for increasing his net worth. From the movie romantic comedy movie “Love and Other Drugs”, Gyllenhaal received Golden Globe Award nomination. 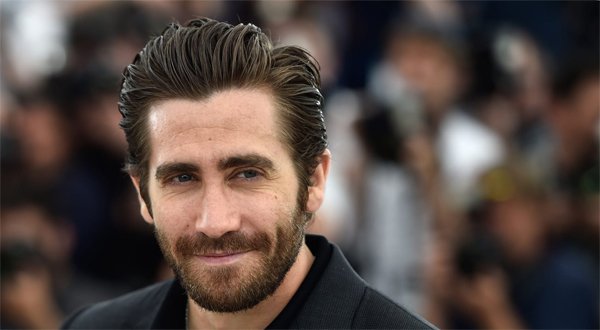 Listed as People Magazine’s “50 Most Beautiful People” in 2006, apart from his movie career, Jake Gyllenhaal also earn from sponsorship and featuring in programs. Through the sponsorship, he earns average of $2 million. Jake Gyllenhaal has invested his wealth in a posh Los Angeles home and also has a choice of fine automobiles including his beloved black Audi Q7. Also, it has been reported that he has spent $165 thousand for whopping private jet to be with his then girlfriend Taylor Swift. Hence with a total net worth of $70 million, Jake Gyllenhaal is recognized to be one of the successful and richest celebrity in Hollywood.

Things to know about Jake Gyllenhaal