Who is James McAvoy? 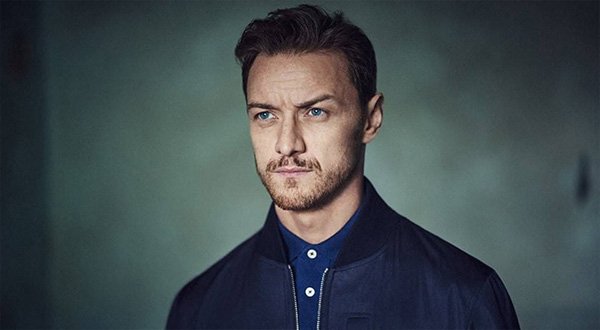 Aged 38, James McAvoy is a Scottish actor who is famous for playing the role of Dan Foster in BBC One’s television series State of Play and Sci Fi Channel’s miniseries Frank Herbert’s Children of Dune. Besides, the actor has appeared in various films like Regeneration (1997), Bright Young Things (2003), The Chronicles of Narnia: The Lion, the Witch and the Wardrobe (2005), and so on. Moreover, the actor is also recognized for playing Professor Charles Xavier in the X-Men film series.

James McAvoy was born on 21st April, 1979 in Glasgow. Her mother, Elizabeth was a psychiatric nurse, and her father, James McAvoy, Sr., a builder. The actor’s parents divorced when he was of seven years old. The actor has two siblings, an older sister, Joy and a younger half-brother, Donald. McAvoy completed his education from St Thomas Aquinas Secondary situated at Jordanhill, Glasgow. 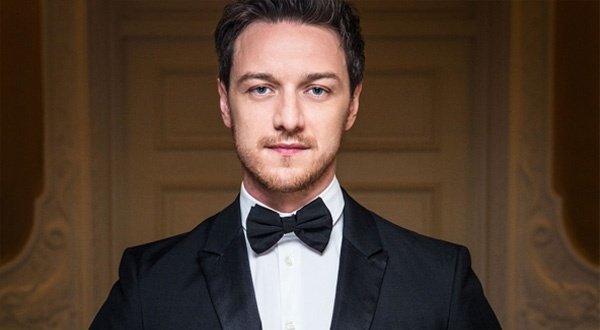 James McAvoy made his movie debut as Kevin Savage in film The Near Room in the year 1995. Two years later, the actor appeared as Anthony Balfour in Gillies MacKinnon’s film Regeneration. Besides, he played the role of Gavin Donald in The Bill’s episode “Rent” in the same year. Later in year 2001, James did the portrayal of Mike in film Swimming Pool. Further, he had small roles in television series Band of Brothers and Murder in Mind. He also appeared as Sergeant Bloxham in a TV film Lorna Doone.

In the year 2002, James played the role of Josh Malfen for 2 episodes in Channel 4’s miniseries White Teeth. The following year, the actor appeared as The Earl of Balcairn and Jay in films Bright Young Things and Bollywood Queen respectively. Besides, he acted as Leto II Atreides for 3 episodes in Frank Herbert’s Children of Dune. Further, he appeared as Dan Foster for 6 episodes in State of Play and Liam for 4 episodes in Early Doors in the same year. McAvoy earned good amount of money through these works which helped him to raise her net worth.

James McAvoy then appeared as Carl Colt and Rory O’Shea in films Wimbledon and Inside I’m Dancing respectively in year 2004. Further, he voiced Hal Tara in film Strings. Besides, he played the role of Steve McBride from 2004 to 2005. In year 2005, he appeared as Mr. Tumnus in film The Chronicles of Narnia: The Lion, the Witch and the Wardrobe. Eventually, the actor worked in various films like The Last King of Scotland (2006), Becoming Jane (2007), Penelope (2007), Wanted (2008), The Last Station (2009), and so on. These works too contributed in his net worth. 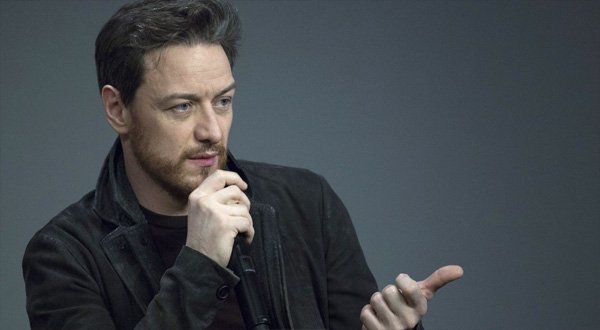 Subsequently, James worked as a voice actor and voiced Gnomes and Arthur in films Gnomes and Juliet and Arthur Christmas in year 2011. Besides, the actor appeared as Frederick Aiken and Charles Xavier / Professor X in films The Conspirator and X-Men: First Class the same year. Later in 2013, McAvoy worked in three films; Welcome to the Punch, Trance, and Filth. The following year, James McAvoy played in films Muppets Most Wanted and The Disappearance of Eleanor Rigby. Besides, he reprised the role of Charles Xavier / Professor X in the sequel of X-Men, X-Men: Days of Future Past.

Eventually, James McAvoy appeared in films like Victor Frankenstein (2015), X-Men: Apocalypse (2016), Atomic Blonde (2017), etc. The actor will be voicing Gnomes in Sherlock Gnomes in 2018. Besides, he will be portraying Charles Xavier / Professor X in X-Men: Dark Phoenix in 2018. Moreover, he will also be playing the role of Kevin Wendell Crumb / The Horde in Glass in year 2019. We hope these new films will be increasing his net worth.

James McAvoy is famous for playing Charles Xavier / Professor X in X-Men film series. Besides, he has also worked in many other films which have helped him to earn the net worth of $24 million U.S. dollars. Besides, he lives in a luxurious house and also drives Audi RS3 and Nissan Micra.

Must Know  Facts about James McAvoy