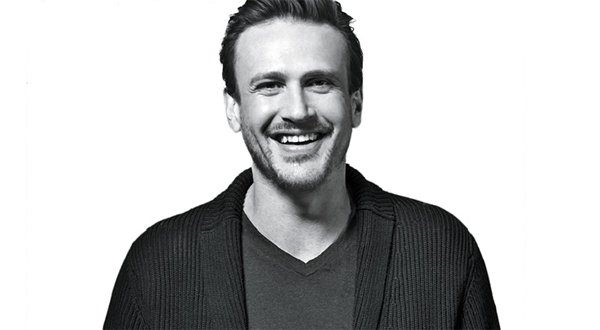 Born on 18th January, 1980, Jason Segel is an American actor, screenwriter, producer and author. Jason is famous for playing different characters like Marshall Eriksen in CBS sitcom How I Met Your Mother, and Judd Apatow’s TV series Freaks and Geeks as well as Undeclared.

Jason was born in Los Angeles. His mother Jillian was a housewife and his father Alvin Segel was a lawyer. He was raised in Pacific Palisades and had studied in Hebrew School. He has also studied at St. Matthew’s Parish School. Segel later joined Harvard-Westlake School and finished his high school.

In 1999, Segel made his lead debut as Nick Andopolis in NBC’s TV series Freaks and Geeks. But before being casted in TV series, he had made screen debut as a watermelon guy in Can’t Hardly Wait which was released in 1998. The same year, he appeared as Kyle in Dead Man on Campus and as Mike in SLC Punk! 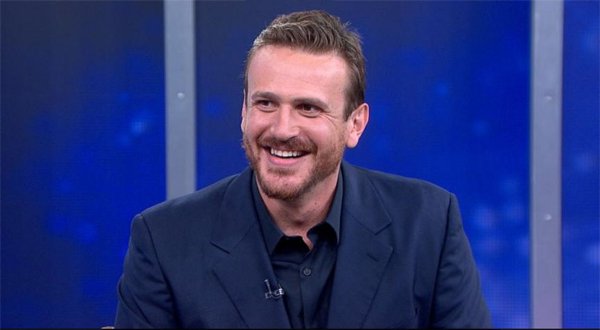 From 2001 to 2002, he was casted as Eric for 7 episodes of Judd Apatow’s Undeclared. Segel also made an appearance as Sam Schechter in Slackers in the year 2002. Following the year, he appeared in two movies; 11:14 and Certainly Not a Fairytale in the characters of Leon and Leo respectively. In 2004, he was casted in film LolliLove as Jason and in a TV series Harry Green and Eugene as Eugene Green. He also portrayed the character of Neil Jansen in CSI: Crime Scene Investigation from year 2004 to 2005.

In the year 2005, he performed as Smelly Bob in The Good Humor and also appeared as Sam Hauser in an episode of Alias titled “The Road Home”. He later appeared as Marshall Eriksen in How I met Your Mother from the year 2005 to 2014 which is still counted in one of his prominent role. In 2006, he got featured in two movies Bye Bye Benjamin and Tenacious D in The Pick of Destiny. In 2007 and 2008, he portrayed the roles of Jason and Peter Bretter in movies Knocked Up and Forgetting Sarah Marshall respectively. 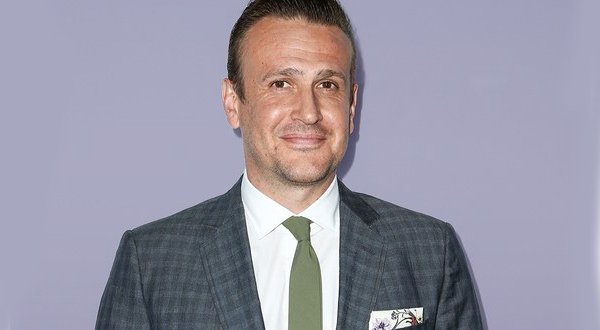 In the year 2009, Jason was casted in movie I Love You, Man as Sydney Fife, and also had provided his voice for Marshall Eriksen in Family Guy’s episode “Peter’s Progress”. In 2010, he appeared in movie, Gulliver’s Travel as Horatio. In the same year, he wrote and produced a movie Get Him to the Greek and lent his voice for Vector “Victor” Perkins in Despicable Me. Following the year, he played in four movies, Bad Teacher, Friends with Benefits, Jeff Who Lives at Home and The Muppets.

Jason appeared in movies like The Five-Year Engagement and This Is 40 in year 2012. In 2014, he portrayed the role of Jay Hargrove in Sex Tape and in 2015 he appeared as David Foster Wallace in The End of the Tour. Recently, he has seen as Will in movie The Discovery and soon will be seen playing the role of Henry in upcoming movie Come Sunday.

As per 2017, Jason has estimated net worth of $35 million. It soon will be increasing as he is coming up in a new movie. He also owns a luxurious house – Chateau Marmount which is located at West Hollywood, CA. He also had a house in Grifith Park which he sold for $1.525 million.

Must Know Facts about Jason Segel