How Much is Jenna Fischer’s Net Worth? 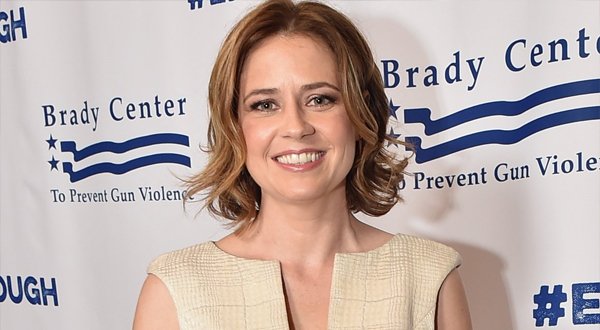 Who is Jenna Fischer?

Jenna Fischer is an American actress who is famous for playing the role of Pam Beesly in The Office. She has also acted in different films like Blades of Glory (2007), Walk Hard: The Dewey Cox Story (2007), The Promotion (2008) and Hall Pass (2011).

Jenna Fischer was born on 7th March, 1974 in Fort Wayne, Indiana to Anne, a history teacher and James E. “Jim” Fischer, an engineer. She also has a younger sister Emily who is a teacher. She was raised in St. Louis, Missouri and completed her schooling from Pierremont Elementary School and Nerinx Hall High School. She later enrolled at Truman State University and completed graduation in Bachelor of Arts.

Fischer started acting with Murder Mystery Dinner Theatre group when she was at college. She later started to perform Commedia dell’arte with Zoo District Theatre. In the year 1998, she starred in two films Channel 493 and Born Champion, however, the roles are uncredited. She later had minor roles in two TV series Undeclared and Spin City in 2001.

In the year 2002, Fischer then appeared in a short film Les superficiales. The same year she played as Melaine in Off Centre’s episode “The Backup” and Kim in an episode of What I Like About You titled “Copy That”. Subsequently, she was cast as Whisper in Mitch Rouse’s Employee of the Month in 2004. She also directed, co-written and starred as Jenna in LolliLove the same year. Further, she also appeared as Dottie (1943) in Cold Case’s episode “Factory Girls”. 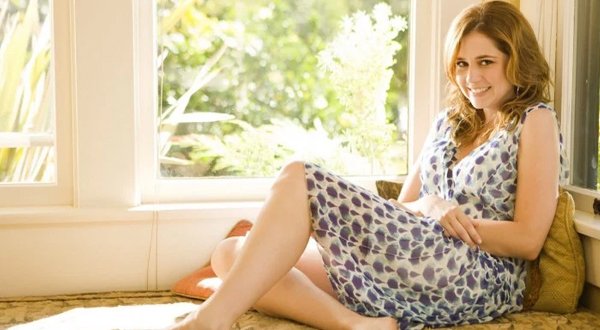 Moreover, in year 2005, Fischer appeared as Stacy Wanamaker in an episode of That ‘70s Show named “Don’t Lie to Me” and had a recurring role as Sharon Kinney in Six Feet Under for two episodes. In the same year, she portrayed the lead character Pam Beesly in NBC’s television comedy series The Office. She played the role for nearly 8 years and 188 episodes and this series has been the main source of her net worth.

Her works from 2007 to present

Fischer, later in 2007 was cast in three movies. She played the role of Katie Van Waldenberg in Blades of Glory, Michelle in The Brothers Solomon and Darlene Madison in Walk Hard: The Dewey Cox Story. The movies Blades of Glory and Walk Hard: The Dewey Cox Story also helped her to add her net worth. She also played different characters like Jen Stauber in film The Promotion (2008), Susan Porter in film Solitary Man (2009), Laura Pehlke in A Little Help (2010).

Furthermore, Fischer played the role of Maggie in movie Hall Pass which was directed by her present husband, Lee Kirk. Fischer also had a cameo role in an episode of Comedy Bang! Bang! titled “Jenna Fischer Wears a Floral Blouse & Black Heels”. She, in the year 2015, did the portrayal of lead character Rhonda MacNeil in NBC (US) and Sky 1’s (UK) TV series You, Me and the Apocalypse. She also had a recurring role of Jennifer Lambert in The Mysteries of Laura. 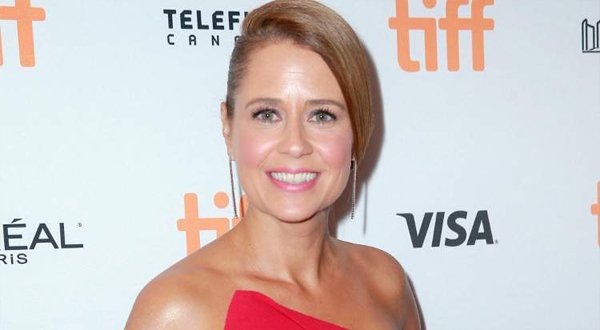 Recently, Fischer was seen in the character, Melanie Sloan in Mike White’s Brad’s Status alongside Ben Stiller. She soon will be seen in 2018 film The 15:17 to Paris and currently playing the lead role of Lena in Splitting Up Together and this role is the current source of her income.

Jenna Fischer’s current net worth is $17 million US dollar which has been earned with her dedication in acting. Besides acting, she has also directed many films which have increased her income and contributed in her net worth.

Must Know Facts about Jenna Fischer