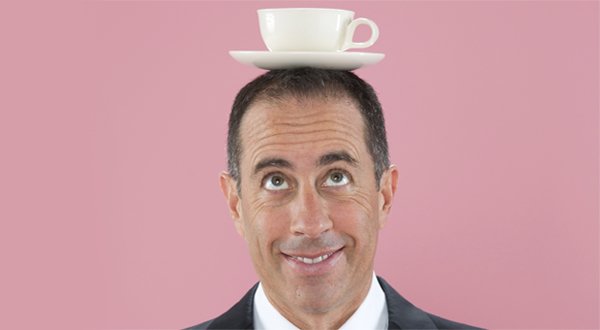 American comedian actor, writer and producer, Jerome Allen “Jerry” Seinfeld is best known for portraying a semi-fictional version of himself in the sitecom Seinfeld. Born on April 29, 1954 in Brooklyn, New York, by being a television star, Seinfeld has earned total net worth of $800 million. He had attended State University of New York and earned degree in communication and theater from City University of New York. He got interest in stand-up comedy since his college. After the graduation from Queens College, he had participated in open-microphone might at New York City’s Catch a Rising Star. Similarly, in his early career he had small recurring role on sitecom show “Benson” which was also the reason to ice his cake of net worth.

After spending 15 years to pursue the career as stand-up comedian, the breakout performance of Jerry Seinfeld was from the show “The Tonight Show” starring Johnny Carson in 1981. In the show, he had made successful appearance which helped him to get other role in various shows and movies. In 1988, he created “The Seinfeld Chronicles” with Larry David for NBC. In order to avoid the confusion, the show was later renamed “Seinfeld”. The show become the main reason for his net worth. After his sitecom show was ended, he got back to his stand-up comedy acting rather than continuing his acting career. The other reason for his huge net worth is from the tour he went in 1998. In 1998, he recorded comedy special entitled “I’M Telling You For the Last Time” and went on tour. Beside from his own show, he had cameo appearance on “Saturday Night Live” hosted by Julia-Dreufus’. The different show Jerry Seinfeld’s appearances includes “The Jay Leno Show”, Starz original series “Head Case” and “Curb Your Enthusiasm”. He has appeared on a series of advertisement for “Greater Building Society”. The appearance of him in these ads was highly publicized which allowed him to receive bundle of money. He had enlarged his profession portfolio by adding author as a profession. In 1993, he published the book entitled “Seinlanguage”. The book was about his television show and adaptation of the comedian’s stand-up material. In 2002, he released another book titled “Halloween”, mainly focused for the children. 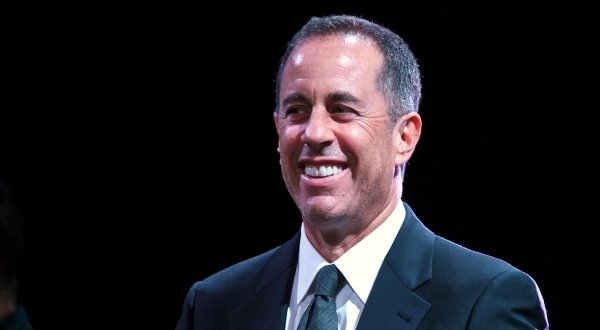 Owner of $800 million leads a very luxurious life as he have bought a house in Amaganset, Long Island worth of $32 million. Also, he is an automobile enthusiast and avid collector, owns a large Porsche Collection. He owns around 46 Porsches from various years. As a stand-up comedian, actor and author, he additionally received around $10 million dollars for his deal with Microsoft in 2008. Similarly through different syndication deals and stand-up appearances, he earned $100 million in 2005 and $60 million in 2006. In 2015, he was listed number 1 in Forbes Highest-Paid Comedians. Jerry Seinfeld jointly lives with his wife and kids in $50 million high-end house in East Hampton and also owns a glamorous flat in Central Park.

Things to know about Jerry Seinfield