Today we will be knowing about the net worth of Jon Hamm and his biography.  Recently of age 46, Jon Hamm is an American actor, director and television producer. He is widely recognized for portraying the role of Don Draper in AMC television series Mad Men from 2007 to 2015. He had also played in other television series like Providence, The Division, What About Brian, Related and so on.

Before we go to the main article, lets know about Jon’s childhood. Jon was born on 10th March, 1971 in St. Louis, Missouri. His mother Deborah was a secretary and his father, Daniel Hamm was a manager of a family trucking company. When he was of 2, his parents separated and he lived with his mother. However, his mother died when he was of 10, and then he lived with his father in Clayton, Missouri. 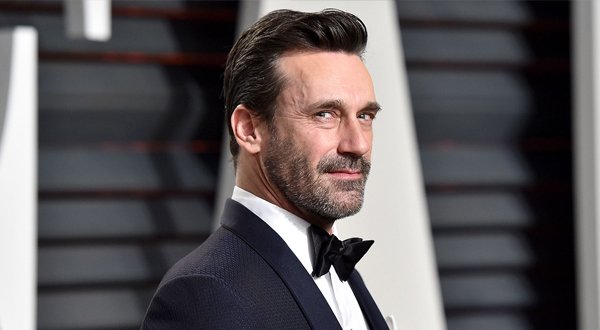 Before getting opportunities in movies and TV screen, Hamm used to work in theatres and also used to work as a waiter. Later in 1996, he took part as a contestant in The Big Date. Following the year, he had a minor role in Ally McBeal’s episode “Compromising Positions”. In the year 2000, he made his movie debut with film Space Cowboys. The same year, he appeared in three TV series The Trouble with Normal, The Hughleys and Providence (2000-2001).

In 2001, Hamm portrayed the role of Charles in Charles Herman-Wurmfeld’s Kissing Jessica Stein. The same year, he made guest appearance in an episode of Early Bird Special entitled “Pilot”. In 2002, he played the role of Captain Matt Dillon in film We Were Soldiers. The same year, he appeared as Peyton Sanders in Gilmore Girls’ episode “Eight O’ Clock at the Oasis”. From 2002 to 2004, he was seen as Inspector Nate Basso in The Division.

Furthermore, in 2005, Hamm played the character of Dr. Brent Kessler in CSI: Miami for 2 episodes and was seen in Point Pleasant as Dr. George Forrester. Following the year, he was casted as Ronnie in film Ira & Abby. In 2007, he played the character of Chris Knarl in The Ten. He later was seen as Dr. Michael Granier in 2008 movie The Day the Earth Stood Still. In 2010, he appeared in three movies; The A-Team, The Town and Howl and also has provided his voice for Brogan in Shrek Forever After. All these movies have contributed in his net worth. 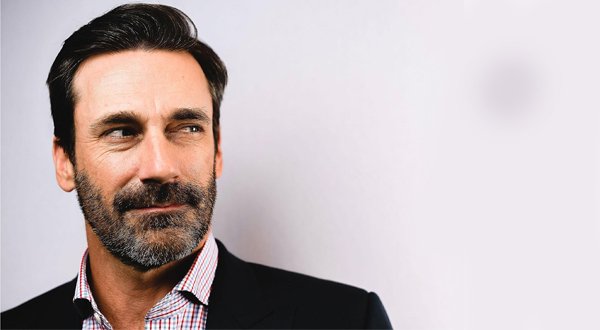 Moreover in the year 2011, Hamm played in two movies, Sucker Punch and Bridesmaids. Following the year, he was casted in two other movies, Friends with Kids and Trouble with the Curve. In 2014, he performed as J.B. Bernstein in Million Dollar Arm and also lent his voice for Herb Overkill in Minions.

Recently, Hamm was seen in 3 movies, Majorie Prime, Baby Driver and Aardvark. He soon will be seen in movies like Beirut, Nostalgia and Tag. Talking about his net worth, Jon Hamm, currently, has net worth of $35 million. Beside acting in movies and TV series, he also does endorsement of top brands like Mercedes Benz and American Airlines.

Must Know Facts about Jon Hamm