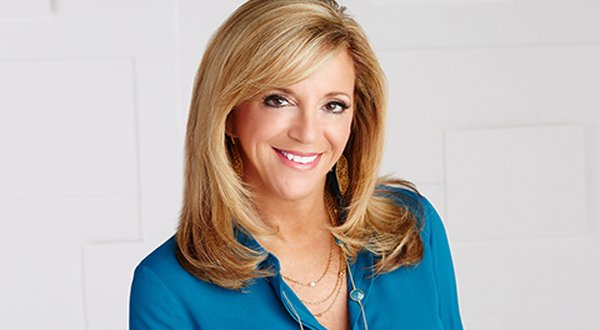 With the invention of self-wringing Miracle Mop, Joy Mangano has been a popular name among people of America through her profession as an entrepreneur, businesswomen and inventor. She is also the president of Ingenious Designs, LLC. Mangano is an award-winning entrepreneur who has a net worth of $50 million. She has acquired her net worth by inventing a series of incredibly household products. She was born on New York in 1956 and worked on animal hospital in Huntington, during her teenage. She was enrolled on Pace University and earned degree in business administration in 1978 and worked as a waitress, airline reservation manager during her start-up.

In 1990, Mangano developed the prototype of her Miracle Mop. She sold her mop on Long Island and moved to facilities in her father’s body shop in Deer Park in 1991. After moving to her father’s shop, she combined her business as Arma Products and later on she renamed as Ingenious Designs. In 1999, she again sold Ingenious Designs to USA Networks, the parent company of Home Shopping Network. The first invention of Mangano was the Miracle Mop, which was plastic mop with a head made from continuous loop of 300 feet of cotton that can be easily wrung out without getting the user’s hand wet. She made a prototype and manufactured 100 unites and sold the mop at trade shows and in local stores. At the first time of the production, she sold 18,000 mops in less than a half hour. In the time of 10 years, her company sold more than $10 million worth of Miracle Mops per year. Now she is the president of Ingenious Designs and makes frequent appearance on Home Shopping Network (HSN). Other products of Ingenious Designs includes Huggable Hangers, Forever Fragrant, Clothes It All Luggage System, Performance Platforms, Comfort and Joy Textiles and Shades Readers. 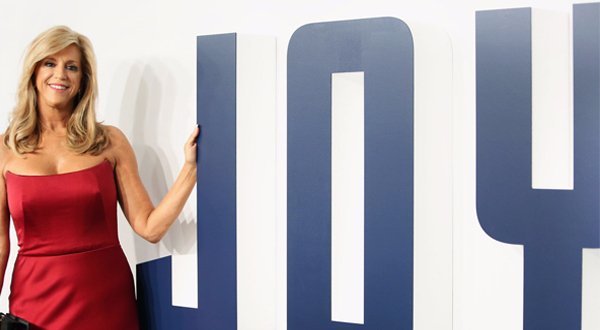 With her success in Ingenious Designs, she start spending 120 hours a year on air. She started appearing regularly on HSN and is considered HSN’s most successful purveyor with annual sales of more than $150 million. She has also appeared in short commercials and infomercials for her company’s products. It has been reported that her house regularly sales $1 million. Mangano has been listed as The 100 Most Creative People in Business in Fast Company’s and Long Island Entrepreneur of the Year by Ernst and Young in 1997. Through her successful business from Ingenious Designs, she currently owns a net worth of $50 million.

Things to know about Joy Mangano