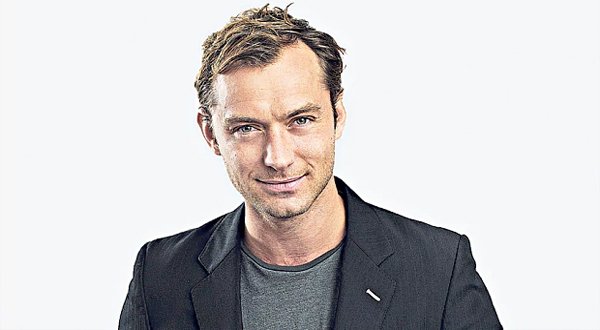 Born on December 29, 1972, David Jude Heyworth Law known with short name Jude Law, is a British actor who is noted for playing the roles of Dickie Greenleaf in Anthony Minghella’s The Talented Mr. Ripley, Jerome Eugene Morrow in Gattaca, Vasily Zaystev in Enemy at the Gates, and Dr. John Watson in Sherlock Holmes series.

Jude Law was born in Lewisham, South London. His mother and father, Margaret Anne and Peter Robert Law were school teachers. He also has an elder sister, Natasha, who is a painter and graphic designer. Jude was raised in Blackheath, and had joined John Ball Primary School and Kidbrooke School. He later enrolled at Alleyn’s School.

At the age of 15, Law started acting through National Youth Music Theatre. He performed as various characters in The Ragged Child which was also awarded in Edinburgh Fringe. He later got his first major role of Foxtrot Darling in Philip Ridley’s The Fastest Clock in the Universe. He also played as Michael in Jean Cocteau’s Les Parents terribles. The play helped him to earn nomination for Laurence Olivier Award for Outstanding Newcomer and helped him to bag Ian Charleson Award for Outstanding Newcomer. 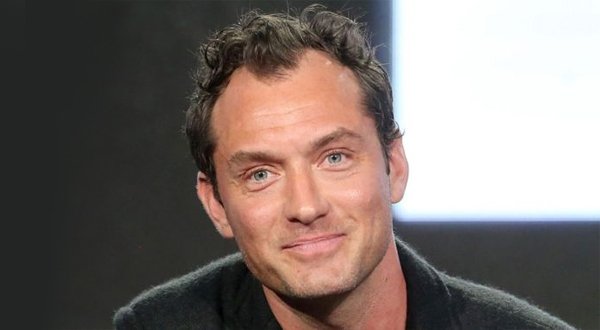 Jude Law made his movie debut through 1994 film, Shopping where he was seen as Billy. In 1996, he was also seen as Ethan in Billy Hopkins’s I Love You, I Love You Not. In the year 1997, Jude appeared as Lord Alfred Douglas in Brian Gilbert’s Wilde which made him popular and bagged him Evening Standard British Film Award – Most Promising Newcomer. The same year, he was seen in other movies; Bent, Gattaca, and Midnight in the Garden of Good and Evil.

In 2000, Jude portrayed the character Jude in “Love, Honour and Obey”. He also appeared in as Tony M’Gee in a short film, Happy M’Gee. He was cast in Jean-Jacques Annaud’s Enemy at the Gates which helped to be nominated for European Film Award Audience Award for Best Actor. In year 2003, he played WP Inman, the main character, in Cold Mountain. 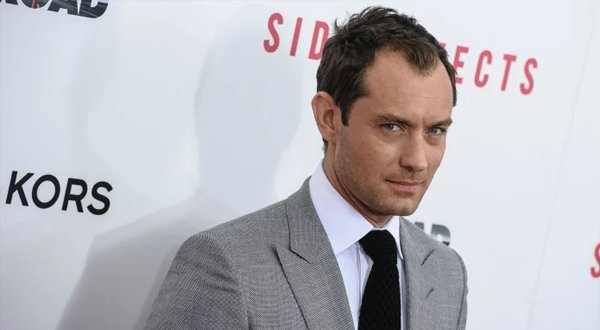 Recently, Jude was seen as Vortigern in Guy Ritchie’s King Arthur: Legend of the Sword. He soon will be seen in other movies like Fantastic Beasts: The Crimes of Grindelwald, A Rainy Day in New York, and The Rhythm Section.

Jude’s parents live in Vaudelnay, France and have been running drama school and theatre. During the shoot of Shooting, Jude met his actress Sadie Frost and both got married on 2nd September, 1997. However, both separated on October 29, 2003.

Jude Law, recently, has net worth of $50 million US dollars which has been earned through his hard workings. He also has a luxurious house in London worth $9 million. Besides, he drives luxurious cars like Audi A8, Mercedes CLK, Mercedes SL550, and Mercedes Benz SL380. He also had donated ₤22,000 for Macmilan Cancer Support.

Must Know Facts about Jude Law