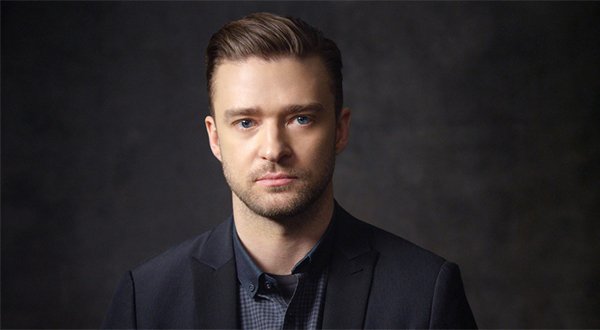 Justin Randall Timberlake is an American singer, songwriter, actor and record producer who is popularly known for becoming the lead vocalists and youngest member of NSYNC. Timberlake has an estimated net worth of $225 million in 2015. He was born on January 21, 1981 in Memphis Tennessee and he is also an entrepreneur through profession. In 1993 and 1994, he was cast member in The Mickey Mouse Club with Britney Spears, Christina Aguilera, JC Chasez, Ryan Gosling and Keri Russell. Then after, he was recruited Chasez to be in al-male singing group, organized by boy band manager Lou Pearlman, that eventually become NSYNC.

In 1995, boy band NSYNC was formed and beginning career in 1996 in Europe. In the boy band, NSYNC, Justin Timberlake and JC Chasez served as two lead singers. The band rose to prominence in United States with the release of their self-titled debut studio album. The album sold more than 11 million copies which became the major contributing album for his net worth. The band’s second album “No Strings Attached” was released in 2000, selling more than 2.4 million copies. In the lifetime of NSYNC, they were internationally famous and performed at Academy Awards, Olympics and Super Bowl. Timberlake has also appeared in Disney Channel movie Model Behavior in late 1999 portraying the role as Jason Sharpe. The NSYNC band third album “Celebrity” sold 50 million copies worldwide making best-selling boy band in the history. All three albums were certified platinum.

After the disband of the group, Justin Timberlake for the first time released is solo single “Like I Love You” which was peaked at number 11 on Billboard Hot 100 and UK Singles Chart. Similarly his debut studio album “Justified” was released in November selling more than $39,000 copies in the first week of sales and sold more than 3 million copies in US and seven million copies worldwide. Hence, his debut album “Justified” made him to earn total $10 million. For the album he won two Grammy Award. His second album “Future Sex/Love Sounds” released in 2006 made the business by selling 9 million copies globally and won him American Award in 2007. His third and fourth albums were The 20/20 Experience and The 20/20 Experience -2 of 2 respectively. The later album produced the top single “Not A Bad Thing” with other songs like Mirror and Suit & Tie. Justin has collaborated with other various artist including 50 Cent, Madonna, Alicia Keys, Duran Duran and others. For his incredible work in the music industry, he has a whopping 9 Grammy Awards. 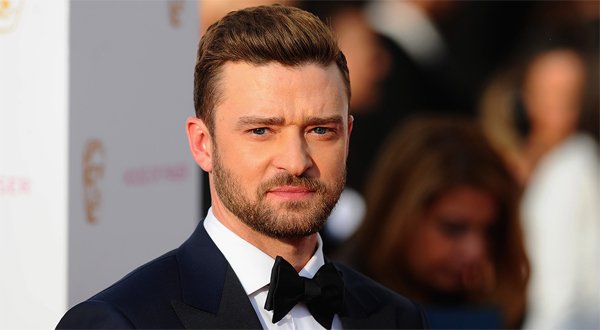 Apart from his musical career, his appearance in movie includes “The Love Guru”, “The Social Network”, “Friends With Benefits”, “In Time” and many more. He has also appeared on the show “Saturday Night Live” for which he won 4 Emmy Awards. As an entrepreneur, Justin owns a record label, Tennman Records, Fashion Label, William Rast, two restaurants, Southern Hospitality and Destino and his own Sauza Tequila brand called Sauza 901. He also has endorsement deals with companies like Sony and Bud Light. From his all musical career, endorsement deal and appearance in the movie, he has an estimated net worth of $225 million dollar and lives a very luxurious life. he has several house including condo in New York which worth $5 million, a mansion in Yellow Stone Club, Montana and a Penthouse in West Broadway. Leading a rich life, he owns a number of cars including Jeep Wrangler, an Audi A8, Audi Q7, Lexus RX 350, Hummer H3, Audi S5 Cabriolet, Jeep Grand Cherokee SRT8, and a 1960 Pontiac GTO. Currently with his hard work in the area of music and acting, he is called to be a richest celebrity.

Things to know about Justin Timberlake