Who is Kaitlin Olson?

Kaitlin Willow McElhenny, known with professional name Kaitlin Olson, is an actress and comedian born in America. The actress is famous for portraying Deandra ‘Sweet Dee’ Reynolds in American TV sitcom It’s Always Sunny in Philadelphia. Besides, the actress has acted in various movies like Leap Year (2010), The Heat (2013) and has voiced Destiny in Finding Dory (2016). 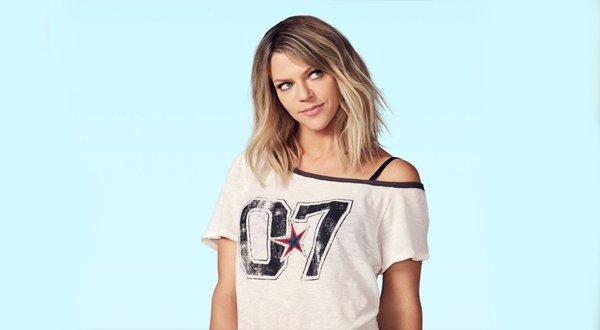 Kaitlin was born on August 18, 1975 in Portland, Oregon. Her father is Donald Dee Olson and her mother is Melinda Leora. Her father worked for Portland Tribune as a publisher from 2000 to 2001. She lived in Vashon Island, Washington till eight and later settled in Tualatin, Portland. Olson met a serious bicycle accident when she was twelve which resulted into a fractured skull. In 1993, she completed her high school from Tigard High School and later graduated in B.S. in Theatre arts from University of Oregon in 1997.

Kaitlin moved to Los Angeles and started her career as a cast member of The Groundlings. In year 2000, she made her television debut through HBO’s comedy television series Curb Your Enthusiasm. She had a recurring role of Becky from 2000 to 2007 for 6 episodes in the series. The same year, she did her first film Coyote Ugly, yet had a minor role in the film. All these works contributed a little in her net worth. 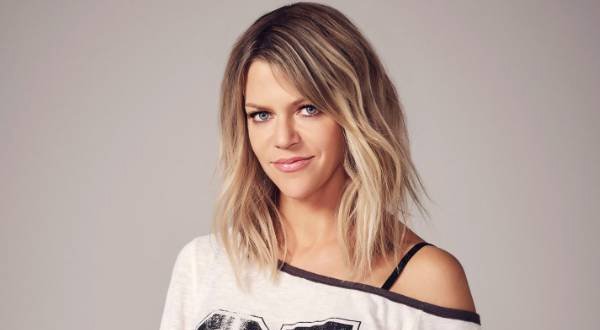 In year 2002, Kaitlin Olson appeared as Traylor in ABC’s sitcom The Drew Carey Show. She played the role for 12 episodes and earned worthy money which increased her net worth. Besides, she portrayed Kaitlin Marks in film Meet the Marks. Later in 2003, she appeared as Jillian in Miss Match’s episode “Who’s Sari Now”. The following year, she made guest appearance in two TV series; Significant Others and George Lopez.

Kaitlin Olson played various characters in Fox’s Kelsey Grammer Presents: The Sketch Show in year 2005. In year 2006, she appeared as Debbie in an episode of Out of Practice titled “Model Behavior”. The following year, she portrayed Hartley Underwood for 5 episodes in The Riches. Kaitlin then played the role of Blayne Weaver’s Weather Girl in 2009.

In 2010, Kaitlin starred as Libby in Anand Tucker’s film Leap Year. Besides, she was seen as Rocky 2 in film Held Up. Later in 2011, she provided her voice for Brenda Quagmire in The Family Guy’s episode “Screams of Silence: The Story of Brenda Q”. In 2012, she lent her voice for two series Unsupervised and Brickleberry. These works also paid her good sum of money which increased her net worth. 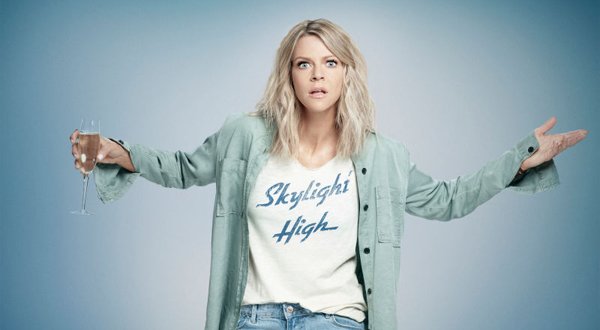 Subsequently in year 2013, Kaitlin portrayed Tatiana in Paul Feig’s film The Heat. She later appeared as Ashley in Fox’s sitcom New Girl from 2014 to 2015. Besides, she lent her voices for television series like Bob’s Burger (2015), and The Simpsons (2016). Moreover, the actress currently is playing the role of Deandra “Sweet Dee” Reynolds in FXX’s sitcom It’s Always Sunny in Philadelphia since 2005. Also, the actress is portraying the main character Mackenzie “Mickey” MoIng in Fox’s sitcom The Mick.

Kaitlin Olson is a renowned actress who has worked in more than seven movies and fourteen TV series. All these works have helped her to earn the net worth of $18 million. Currently she is earning a good salary from TV series It’s Always Sunny in Philadelphia and The Mick.

Must Know Facts about Kaitlin Olson