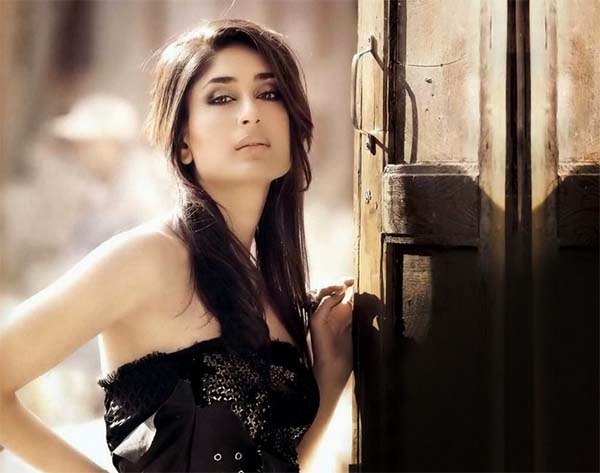 Kareena Kapoor is an India Bollywood actress who was born on 21st of September 1977 in Bombay, Maharashtra in India. She is the daughter of actors Randhir Kapoor and Babita, and the younger sister of actress Karisma Kapoor. She is also known as Kareena Kapoor khan as she got married with Bollywood actor Saif Ali Khan. 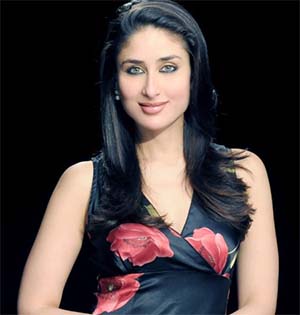 Kareena Kapoor’s family is associated with Bollywood since ages. Her paternal great grandfather Prithviraj Kapoor and grandfather Raj Kapoor. Her paternal uncles Shammi, Shashi, Rishi, and Rajiv along with aunt’s Neetu Singh and Jennifer Kenndall also were actors. On her mother’s side her grandfather, Hari Shivdasani, and aunt, Sadhana acted also. As a young girl she studied in Jamnabai Narsee School in Bombay and went on to attend Welham Girls Boarding School. After finishing she attended Harvard for 3 months to take a course in Information Technology and Microcomputers.

She returned to India after and attended the Government Law College in Churchgate, Bombay and left after one year to pursue acting at the Kishore Namit Kapoor Acting School.

Her father is very protective about his daughters and didn’t want them to take up acting as their profession. He wanted them to settle down, which led to crisis between the children and the father. He did not want them to follow the acting trends that has been generating in their family. This problem of acting as a career had led to differences with between Randhi and Babita who eventually divorced. And Karina and her sister went to live with their mother.

She was dating with Shahid Kapoor for 3 years but after their break up she moved on. Now she is in relationship with Saif Ali Khan for last four years. The lovebirds are called as Saifeena in the Bollywood town. More about Kareena can also be found at her Wiki Page. 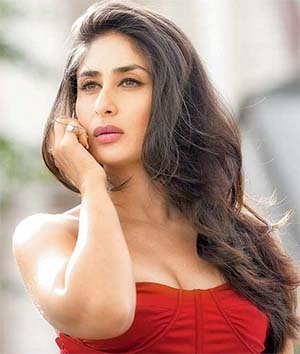 Kareena Kapoor hobbies are riding and cooking. In 2004, she turned down a role in the film “Bride and Prejudice”. She was given an award in the year 2007 at Lakme Fashion Awards. She loves yoga and this made her suitable for the role she played in Tashan in 2008. Kareena kapoor loves acting so much and does not want anything to tamper with are profession. Kareena Kapoor and her sister break the abomination that the Kapoor’s daughter should never go for acting as a profession any longer.

Kareena Kapoor’s film debut was in 2000 “Refugee” debuting together with Amitabh Bachchan’s son Abhishek. After “Refugee” she went on to star in 31 other Hindi films, and won four awards for her roles in “Refugee”, “Chameli”, “Dev”, and “Omkara”.