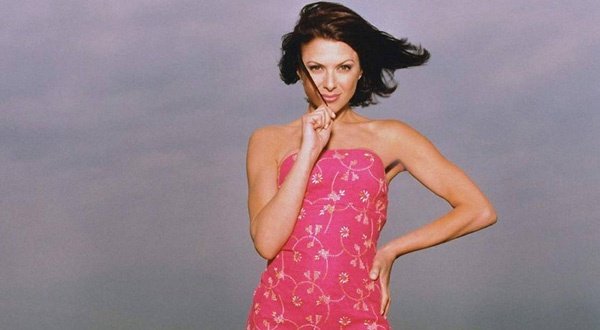 Kari Wuhrer, born as Kari Samantha Wuhrer, is an actress and singer based in America. The actress is famous for playing as a cast member in MTV’s game show Remote Control, and Maggie Beckett in Fox / Sci Fi Channel television series Sliders. Besides, she has also played in films like The Adventures of Ford Fairlane (1990), Beastmaster 2: Through the Portal of Time (1991), Boulevard (1994), Anaconda (1997), and so on.

Kari Wuhrer was born in Brookfield, Connecticut, and her birthday falls on 28th of April, 1967. Her father, Andrew Wuhrer was a police officer and car salesman, and her mother, Karin was a payroll accountant. At the age of 13, the actress started learning acting at Wooster School. Later, she enrolled at New York University’s Tisch School of the Arts, Marymount Manhattan College, Columbia University, and the Royal Academy of Dramatic Arts where she learned drama. 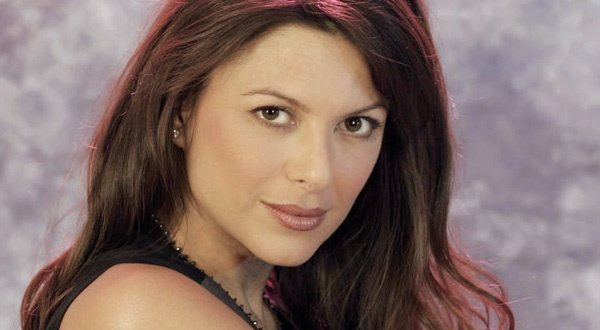 In the year 1986, Kari made her movie debut as Gloria in Duncan Gibbins’s film Fire with Fire. Later, Wuhrer made her television debut through MTV’s Remote Control. She appeared as a cast member in the particular show from 1988 to 1989. Kari Wuhrer, then in 1990, played the role of Melodi in film The Adventures of Ford Fairlane. The following year, Kari appeared as Jackie Trent in film, Beastmaster 2: Through the Portal of Time. Besides, she portrayed Abigail for 10 episodes in USA Network’s Swamp Thing: The Series.

Subsequently, Kari Wuhrer appeared as Robin Farr in Fox’s television series Class of ’96. She played the role for 17 episodes and received worthy salary which contributed in her net worth. Later in 1994, the actress played as Jane Decue and Jennefer in films The Postgraduate and Boulevard. Further, she portrayed Ariel Hunter for 3 episodes in Beverly Hills, 90210 from 1994 to 1995. Eventually, Kari worked in six films in year 1995. She acted in films like Terminal Justice, Higher Learning, Sensation, Sex & the Other Man, Beyond Desire and The Crossing Guard. These films too helped her in the increment of her net worth.

Likewise, Kari played as Gina Lempke and Jeri Gillen in films Thinner and An Occasional Hell in the year 1996. The following year, she appeared as Denise Kalberg in Anaconda. Besides, she played the role of Miya and Kristi Wilson in films Hot Blooded and The Disappearance of Kevin Johnson respectively. Further, she portrayed Margot in Touch Me. Moreover, she appeared as Maggie Beckett in Fox / Sci Fi Channel television series Sliders from 1997 to 2000. 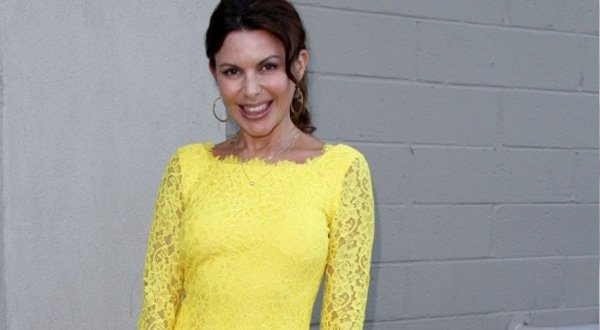 From 2001 to 2003, Kari Wuhrer starred in various films, and some of them are The Medicine Show, The Rose Technique, Eight Legged Freaks, Death of a Dynasty, The Hitcher II: I’ve Been Waiting. Besides, she appeared in other films like Hellraiser: Deader (2005), The Air I Breathe (2007), A Fork in the Road (2009), etc. Similarly, the actress played the role of Kimberly Lund for 2 episodes in Lincoln Heights from 2007 to 2008. These works too contributed in her net worth.

In the year 2015, Kari played the role of Silver Banshee in Batman Unlimited: Monster Mayhem. Besides, she voiced Patty in a television film Vixen: The Movie in 2017. The actress also voiced character Barbara-Eileen Gordon / Pamela Isley, in film Batman: Gotham by Gaslight.

Kari Wuhrer has a net worth of $3.5 million U.S. dollars which have been earned through her hard works. Her singing career too has helped her to attain this net worth. Besides, her single, There is a Drug became one of the most successful songs.

The actress was listed in the 36th position in Maxim Magazine’s 50th Sexiest Woman in 1991. In 2001, she was placed at 73rd position in FHM magazine’s 100 Sexiest Women Poll.

Must Know Facts about Kari Wuhrer