Who is Kate Beckinsale? 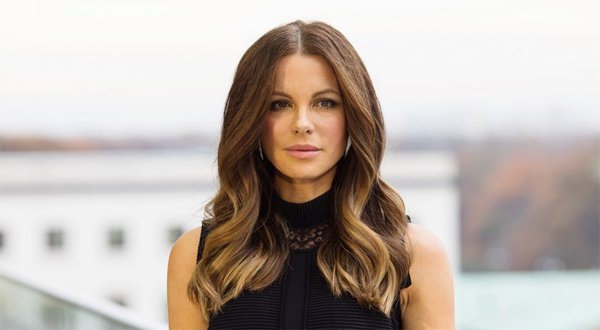 Kate Romary Beckinsale, famous with her professional name Kate Beckinsale, is an actress based in England. The actress is widely recognized for playing the roles of Hero in Much Ado About Nothing (1993), Julia in Prince of Jutland (1994), Charlotte Pingress in The Last Days of Disco. Besides, she has been cast as Selene in the Underworld film franchise since 2003.

Kate Beckinsale was born on July 26, 1973 in Chiswick, London to Richard Beckinsale, an actor and Judy Loe, an actress. When the actress was of 5, her father died because of heart attack. Subsequently, her mother got into relation with Roy Battersby, a director.

Kate grew up in Hammersmith and attended Godolphin and Latymer School and also had joined Orange Tree Youth Theatre. Later, she enrolled at New College, Oxford and studied French and Russian literature over there.

Beckinsale made her acting debut as Barbe Lindell in a television film One Against the Wind in the year 1991. Later in 1992, she appeared as Rachel in Rachel’s Dream. In the year 1993, Kate Beckinsale did her first film Much Ado About Nothing as Hero. The same year, she played the role of Thea Hahn in a pilot episode of Anna Lee entitled “Headcase”. 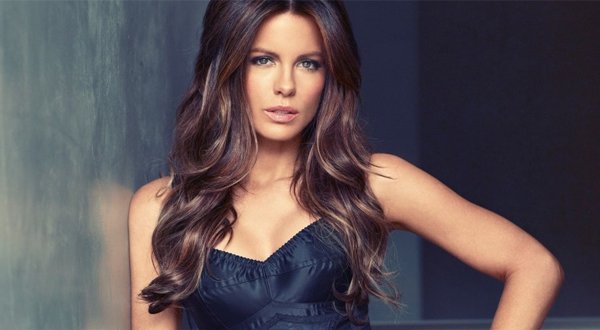 In the year 1994, Kate starred as Ethel in film Prince of Jutland and Julia in film Uncovered. The following year, she played the role of Flora Poste in film Cold Comfort Farm and Christina Mariell in Haunted. These movies helped her to increase her net worth. Later in 1996, she appeared as the main character Emma Woodhouse in a television film Emma. In 1997, Beckinsale played the role of Gerogie in Shooting Fish.

Subsequently in 1998, Kate Beckinsale appeared in the role of Charlotte Pingress in film The Last Days of Disco. Eventually, the actress started appearing in various movies like Brokedown Palace (1999), The Golden Bowl (2000), Pearl Harbor (2001), Serendipty (2001), Laurel Canyon (2002), etc. In the year 2003, Beckinsale starred as Selene in Len Wiseman’s film Underworld. The same year, the actress played the role of Carol in Tiptoes. Both film helped her to earn a good sum of money which raised her net worth.

Similarly, Kate Beckinsale worked in two films; Van Helsing and The Aviator in year 2004. In the year 2006, Kate reprised the role of Selene in the sequel of Underworld, Underworld: Evolution. Besides, she appeared as Donna Newman in film Click. Likewise, the actress made appearances in movies like Snow Angels (2007), Vacancy (2007), Winged Creatures (2008), Underworld: Rise of the Lycans (2009), Everybody’s Fine (2009), Underworld: Awakening (2012), Total Recall (2012), etc. All these movies paid her with good sum of money which helped her to increase her net worth. 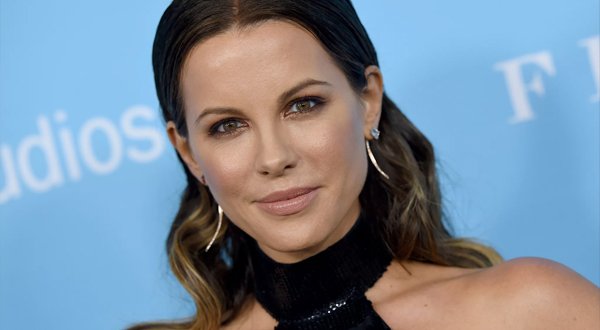 Kate Beckinsale starred as the lead character Cate McCall in film The Trials of Cate McCall. The following year, Kate appeared in the role of Eliza Graves in Brad Anderson’s film Stonehearst Asylum. Besides, she played the role of Simone Ford in The Face of an Angel. Similarly, she worked in films like Absolutely Anything (2015), The Disappointments Room (2016), Underworld: Blood Wars (2016), and so on. Recently, she portrayed the role of Johanna in The Only Living Boy in New York.

Kate Beckinsale is a famous actress who has worked in various films. All these works have helped her to make a net worth of $18 million U.S. dollars. Besides acting, she has endorsed various brands like Absolut Vodka, Gap Denim, Lux Shampoo, etc. Beckinsale too owns luxurious houses in UK and USA, along with expensive cars and private jets.The actress got married to Len Wiseman, a director, producer and screenwriter, yet the couple separated in 2016.

Must Know Facts about Kate Beckinsale