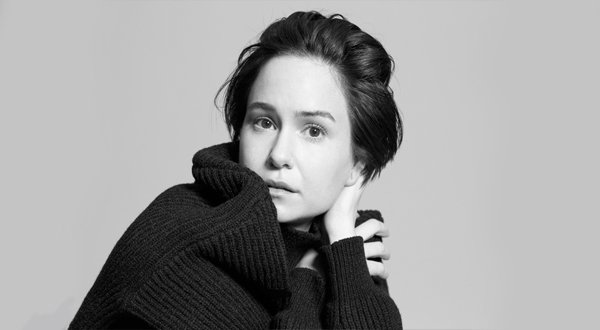 Aged 37, Katherine Boyer Waterston, recognized as Katherine Waterston, is an American actress whose net worth rounds to be $2 million U.S. dollars. She is famous for contributing her acting skills in movies like Robot & Frank (2012), Being Flynn (2012), The Disappearance of Eleanor Rigby: Her (2013), Inherent Vice (2014), etc.

Katherine was born in Westminster, London on 3rd March, 1980. Her father, Sam Waterston is an Oscar-nominated actor and her mother, Lynn Louisa is an ex model. She has a sister, Elisabeth Waterston, an actress and her brother, Graham Waterston is a director. Her younger brother, James Waterston is also an actor. In 1998, she completed her graduation from Loomis Chaffee School, and later grabbed degree in BFA in Acting from Tisch School of the Arts, New York. 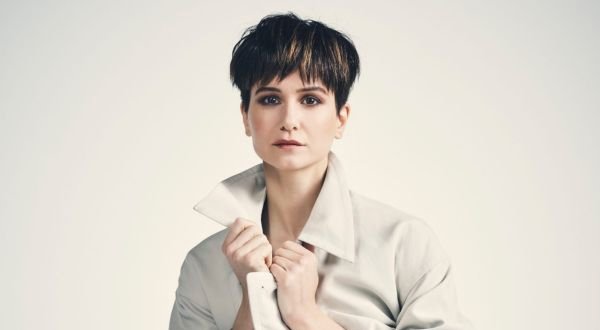 Her acting career started after she acted in the play Los Angeles by Julian Sheppard in year 2006. Afterwards, she appeared in a minor role of third year in film Michael Clayton. She made her lead movie debut as Shirley Lyner in David Ross’s The Babysitter. The following year, she was seen as Katherine in Marianna Palka’s Good Dick.

In the year 2009, Katherine played the role of supporting Penny in Ang Lee’s Taking Woodstock. In 2011, she was seen in two films; Almost in Love and Enter Nowhere. She then appeared in four movies in 2012. She had a minor role of a shopgirl in Robot & Frank, and Sarah in Being Flynn. Besides, she portrayed Julie in The Letter and Lauren and The Factory. She also was cast as Emma Harrow in HBO’s TV series Broadwalk Empire from 2012 to 2013.

Subsequently, Waterston did two movies in 2013. She performed the role of Anne in Night Moves and Charlie in The Disappearance of Eleanor Rigby: Her. In 2014, she was seen as Lisa in Are You Joking?. She also played the role of Shasta Fay Hepworth in Paul Thomas Anderson’s Inherent Vice the same year. She also had a supporting role in Glass Chin.

Moreover, in 2015, Katherine portrayed as Emma in Sleeping with Other People. She also played as Virginia and Carla in films Queen of Earth and Manhattan Romance respectively. Further, she did the portrayal of Chrisann Brennan in film, Steve Jobs. She then appeared as Porpentina Goldstein in 2016 film Fantastic Beasts and Where to Find Them. 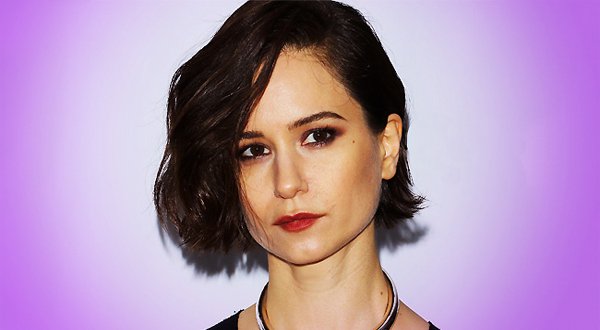 Katherine, in the year 2017, was seen in four films. She played as Janet “Danny” Daniels in Ridley Scott’s Alien: Covenant. She also played as Sylvia Harrison in Logan Lucky and Marguerite Westinghouse in Alfonso Gomez-Rejon’s The Current War. She currently is working in her new films; State Like Sleep, Fluidic, Mid-90s and Fantastic Beasts: The Crimes of Grindelwald.

Katherine Waterston has net worth of $2 million U.S. dollars. The film The Letter and Queen of Earth also provided her with 2 million dollar. Besides, she is already a rich actress. She soon is coming in four movies which may increase her net worth.

Must Know Facts about Katherine Waterston