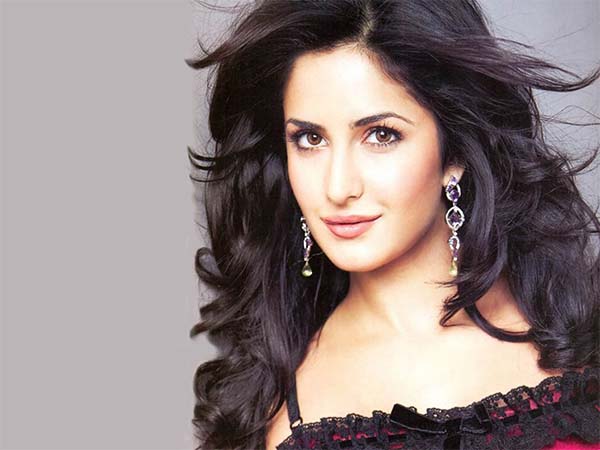 Katrina Kaif is a famous Bollywood actress who was born in Hong Kong. Her father is Mohammed Kaif a Kashmiri Indian and her mother is a British Susanna Turquotte. Her parents divorced when she was very young and this was the reason that when she came to India, she changed her sure name Kaif. She has 7 Siblings: Alliza Kaif, Anila Kaif, Habiba Kaif, Eshal Kaif, Ayesha Kaif, Alina Kaif, and Maria Kaif. 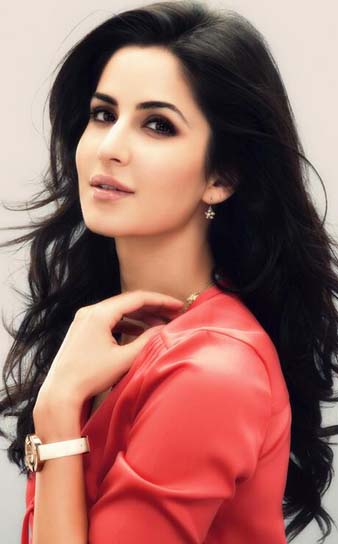 Katrina Kaif began her modelling career in Hawaii when her age was fourteen. When she moved to London, a London based film-maker discovered her in 2003 and gave her a part in his film “Boom”. After the failure of her first film she moved to Mumbai, India and started her film acting career.

She has also done some of Telugu and Malayam films besides Bollywood film. Katrina who is cited in the media as one of India’s most attractive celebrities. She is one of the highest -paid actresses in the Bollywood film sector.

Katrina Kaif was in relation with Bollywood famous actor Salman Khan and they ended their relationship in 2010.Despite the breakup, the duo have maintained their friendship, and Kaif credits Khan for giving her confidence and guiding her. She said that Salman has had the biggest impact on her life. She became friends with Salman when she was young. It was reported that the reason for the breakup was Kaif’s growing proximity to Ranbir Kapoor during the filming of Ajab Prem Ki Ghazab Kahani. Though this was denied by both Kaif and Kapoor, the nature of their relationship was extensively scrutinized by the media as they were both involved with different people.

Katrina has done lots of films in Bollywood sector, her first Bollywood film was Boom. After that she act on Malliswari which is Telegu film. Others films like Sarkar, Maine Pyaar Kyun Kiya, Allari Pidugu and her latest films Bang Bang. We can see her in next upcoming film Phantom, Jagga Jasoos and Fitoor.

As being the beauty queen of Bollywood Katrina had played in numerous Hindi movies. Here we tried to collect best of her Hindi Movie Songs for your entertainment.